Jack Antonoff-produced cut comes ahead of her new album 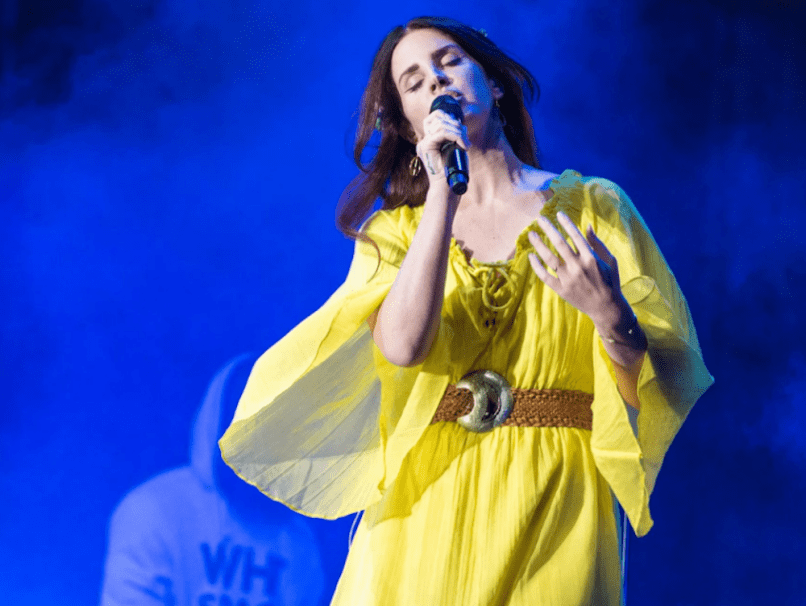 Lana Del Rey has officially released her new single, “Mariners Apartment Complex”, produced by Jack Antonoff. The track is also accompanied by a visual created by Del Rey’s sister, Chuck, which you can see below.

“Catch a wave and take in the sweetness/ Think about it, the darkness, the deepness/ All the things that make me who I am,” Del Rey sings, her voice languid yet still warm and determined. “And who I am is a big time believer/ That people can change, that you don’t have to leave her/ When everyone’s talking, you could make a stand.”

As previously noted, “Mariners Apartment Complex” is the first of two new songs from Del Rey. The second offering, “Venice Bitch”, is set to arrive next Tuesday, September 18th. Both serve as precursors to a new album, due out in 2019.

The follow-up to 2017’s Lust For Life is said to be produced by Antonoff (see photos below). Our 2017 Producer of the Year, Antonoff is fresh off high-profile projects with Lorde (Melodrama), St. Vincent (Masseduction), and Taylor Swift (Reputation).

Recently, Del Rey postponed a scheduled concert in Tel Aviv, Israel, but “plans to return when she can both in both Israel and Palestine and treat all my fans equally.”