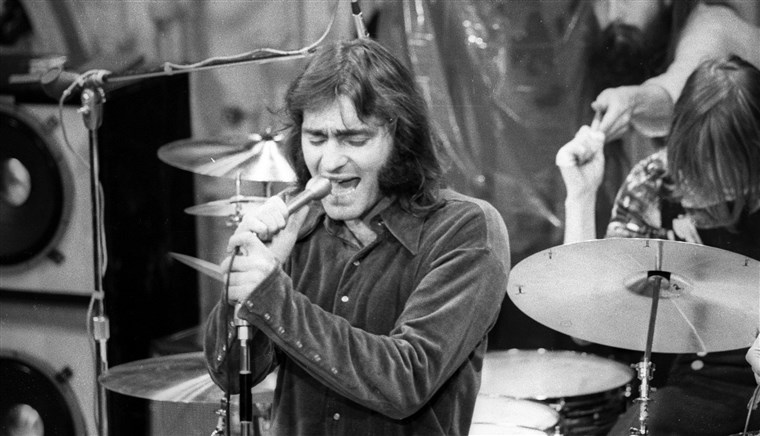 According to Rolling Stone, Balin passed away Thursday at the age of 76. A cause of death was not immediately known.

Alongside Paul Kantner, Balin formed Jefferson Airplane in 1965. Rumor has it that the band’s name was inspired by a slang term for a marijuana roach clip. Their pro-drug stance and psych-folk-rock sound quickly made them a fixture in San Francisco’s fledgling counterculture scene, where they performed alongside acts like Jerry Garcia, David Crosby, and Janis Joplin. They were taken under the wings of concert promoter Bill Graham, who promptly booked them to play San Francisco’s Fillmore. A record contract with RCA Victor soon followed.

Jefferson Airplane released their first album, Jefferson Airplane Takes Off, in October 1966. A month later, singer Grace Slick joined the band. She proved instrumental in their commercial success; she wrote one of Jefferson Airplane’s greatest hits, “White Rabbit”, while her brother-in-law Darby Slick penned another fan favorite, “Somebody to Love”. Both songs appeared on the band’s sophomore album, Surrealistic Pillow, which peaked at No. 3 on the album charts. The band supported the release with several television appearances, as well as a performance at Monterrey Pop Festival.

In the subsequent years, Jefferson Airplane released a handful of albums and performed alongside the likes of Grateful Dead and The Doors. In 1969, they appeared at Woodstock. That same year, Balin was famously knocked unconscious by the Hell’s Angels while performing during the Altamont Free Concert.

Balin left Jefferson Airplane in 1971, citing the band’s excessive drug use and the emotional impact of Joplin’s death. Four years later, he reunited with Kantner in the Jefferson Airplane offshoot Jefferson Starship. With Balin singing lead, the band scored several Top 20 hits, including “Miracles”, “With Your Love”, and “Count on Me”.

After leaving Jefferson Starship in 1978, Balin launched a successful semi-solo career. In 1985, he reunited with Kantner to form KBC Band, which led to a Jefferson Airplane reunion album and tour in 1989.

Previous Story
Begin your day with a cup of Korn Koffee, which, yes, is a coffee blend made by Korn
Next Story
Ryan Reynolds to star in a movie about a video game NPC
Popular
More Stories
[fu-upload-form form_layout="media" title="Submit Your Photo"][input type="hidden" name="ugc" value="1"][/fu-upload-form]