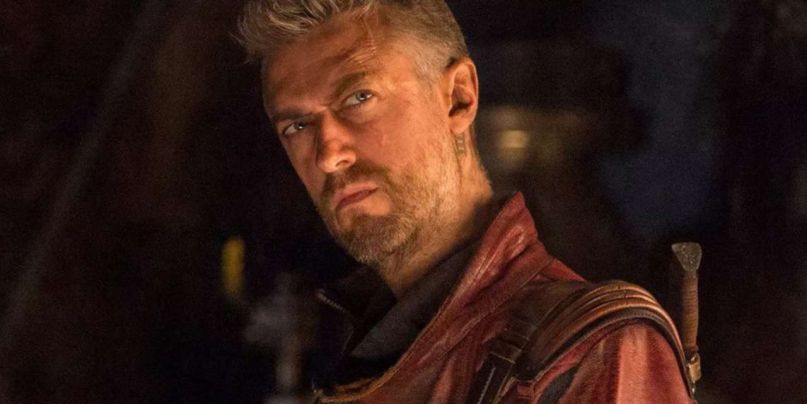 After Disney fired James Gunn in the wake of a social media scandal involving years-old tweets, the fate of the Guardians of the Galaxy franchise, and Gunn’s possible role in it, has been up in the air. Fans have called for him to be rehired, while some of the film’s cast (most notably Dave Bautista) have threatened to quit if the series continues on without him. While Disney has no intention of rehiring Gunn, there’s a glimmer of hope that Gunn’s stamp on the series will continue in some form.

In an interview with Tulsa World, Gunn’s brother Sean Gunn (who also plays Kraglin and does the motion capture work for Rocket in the Guardians films) let slip that Disney still plans to use Gunn’s completed script for the third film in the franchise.

“I don’t really know yet what’s going on with Guardians 3. I know that Disney still wants to make the movie. I know that they have every intention of using the script that my brother wrote,” Gunn remarked. “Obviously, that was a very unfortunate situation for everybody, most of all him, but I am also somebody who had been preparing to spend half a year making that movie and now that’s up in the air.”

(Read: Ranking: Every Marvel Movie and TV Show Ranked from Worst to Best)

As for Kraglin’s role in the Marvel story, Gunn was understandably tight-lipped. “I think I can say this: I don’t think Kraglin’s story is finished yet. I think the fans will, at least, get to know what happens with Kraglin, even though I can’t share that right now.”

Per usual, take this news with a grain of salt. But if it’s true, at least some form of Gunn’s voice will carry over into the rest of the Guardians’ adventures.

The Guardians of the Galaxy were last seen in Avengers: Infinity War, and are slated to appear in Avengers 4 next year, despite many of their fates in the last film.