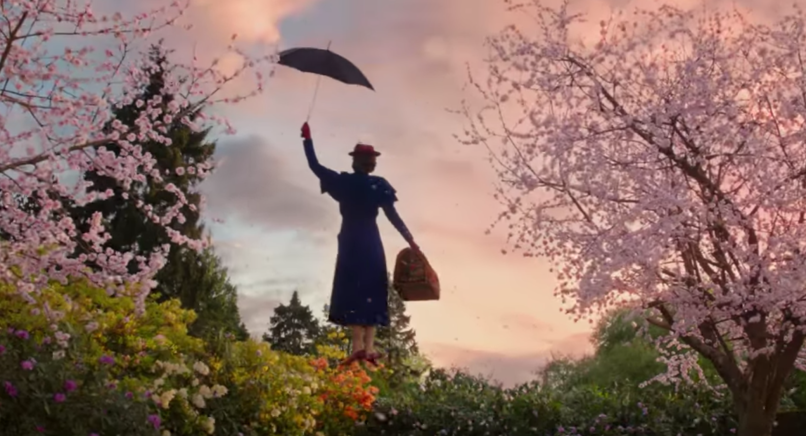 Back in March, Disney ramped up the hype surrounding Mary Poppins Returns with a cheeky teaser trailer during the Academy Awards. Now, three months before the film’s December 19th release, the studio has dropped a full trailer, which offers a true look at the direct sequel to the 1964 masterpiece.

In Disney’s Mary Poppins Returns, an all new original musical and sequel, Mary Poppins is back to help the next generation of the Banks family find the joy and wonder missing in their lives following a personal loss. Emily Blunt stars as the practically-perfect nanny with unique magical skills who can turn any ordinary task into an unforgettable, fantastic adventure and Lin-Manuel Miranda plays her friend Jack, an optimistic street lamplighter who helps bring light—and life—to the streets of London.