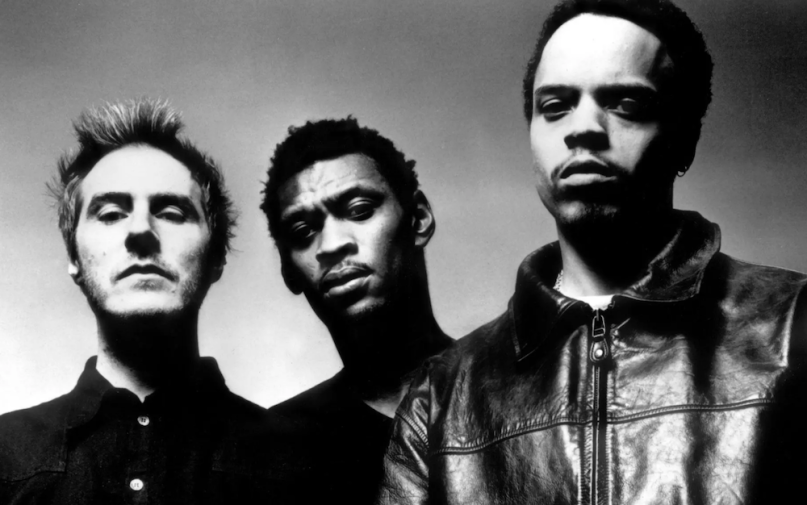 Later this year, Massive Attack will reissue their third album, Mezzanine, in honor of its 20th anniversary.

Along with a remastered version of the 1998 original, the reissue will come packaged with a second album featuring previously unreleased Mad Professor dub remixes sourced from the first Mezzanine recording sessions. These were intended to appear on a Mad Professor Mezzanine remix album that never materialized.

“All 8 of the Mad Professor remixes included here are previously unreleased and include his dub mixes of 2 tracks not originally featured on Mezzanine but from the same period – “Metal Banshee” – a dub version of “Superpredators” which was a cover of Siouxie and the Banshee’s “Metal Postcard” – and “Wire”, a track they recorded for the soundtrack of the film Welcome to Sarajevo,” a statement reads.

The reissue will be available as a 2xCD set (November 16th) or a 3xLP vinyl box set (November 30th). As Pitchfork notes, they are also set to come with exclusive images from Nick Knight and the English outfit’s own Robert Del Naja; these will be housed in a “heat sensitive box”, which changes color when exposed to heat. Pre-orders can be found here.