Shinedown, Bullet for My Valentine and others also featured on the wrestling video game 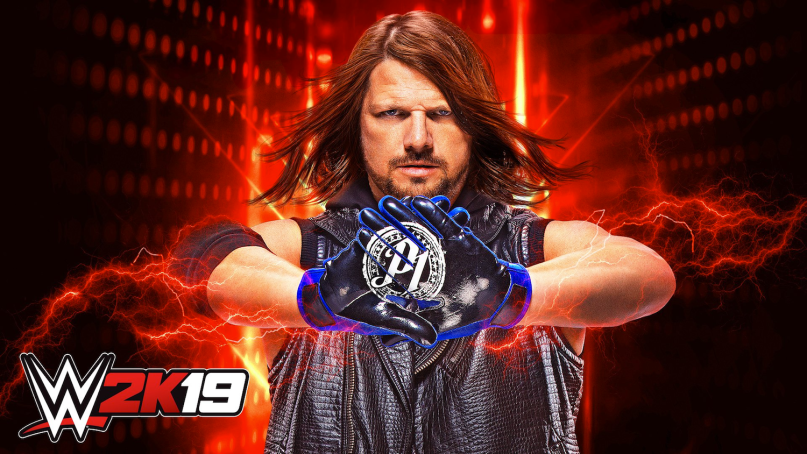 In advance of the release of WWE 2K19, the latest edition of the WWE’s enormously successful video game franchise, the pro wrestling monolith dropped the in-game soundtrack on streaming service Apple Music today.

The 12-track collection features a handful of heavy rock acts, including Metallica and Slipknot, personally chosen by some of the league’s Superstars that, according to a press statement, “represent many of [their] favorites when preparing for a match, on the road, in the gym or relaxing at home.” The soundtrack was announced via UpUpDownDown, the YouTube gaming channel overseen by WWE member Xavier Woods.

In addition to a smattering of hip-hop tunes and more pop-oriented fare, the soundtrack includes “Spit Out The Bone,” a track from Metallica’s 2016 album Hardwired…To Self-Destruct, as chosen by Triple H; Slipknot’s “Override,” the pick of Seth Rollins; Bullet For My Valentin’s “Skin,” selected by The Miz; and “The 11th Hour,” a tune taken from Rancid’s 1995 album …And Out Come The Wolves, which is a favorite of Sami Zayn.

In a statement accompanying this news, Neil Lawi, Senior Vice President and General Manager, WWE Music Group said, “With music very much at the heart and soul of our business, empowering our WWE Superstars to share some of their favorite songs for WWE 2K19 is a unique way for us to further connect with our global audience.”

Check out the full tracklist for the WWE 2K19 in-game soundtrack below. The game, itself, is set for global release on October 9th.