Michael B. Jordan could be the next Superman 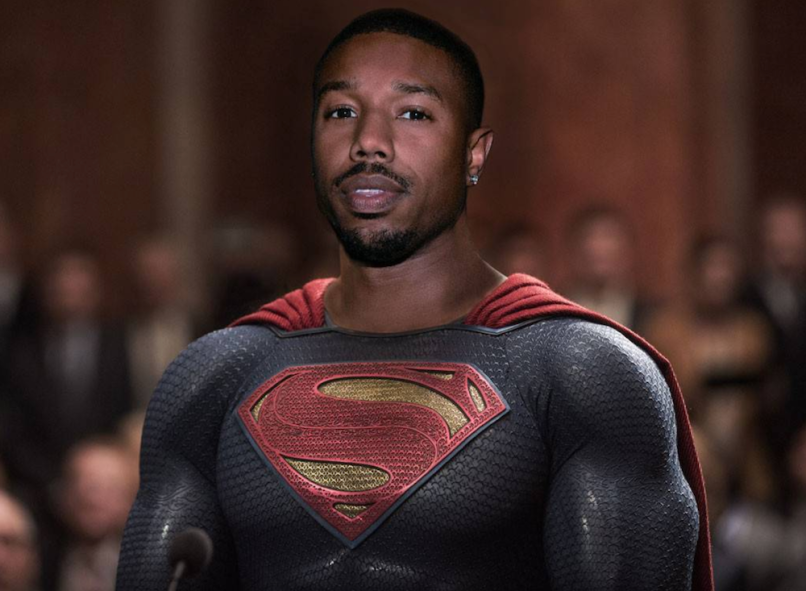 Michael B. Jordan as Superman?

Earlier this morning it was revealed that Henry Cavill likely won’t be returning to the role of Superman in the DC Extended Universe. Before the body of the previous Kal-El is even cold, there’s already rumors about who could step into the cape. Deadline is reporting that WB/DC Films have considered going in a very different direction by casting Michael B. Jordan as the Man of Steel.

Before we all have a gut reaction to this, keep in mind that any such recasting wouldn’t come for some time; Deadline specifically uses the phrase “down the road.” There are no plans for another Superman movie for “several years,” according to sources, with the focus instead shifting to Supergirl. That film, coming from screenwriter Oren Uziel, is rumored to take place on Krypton while the future Superman is still but a baby, so there’d be no reason to immediately find a new actor for the role.

Still, such a casting choice is indicative of the studios’ desire to shakeup their struggling DCEU. It appears likely Ben Affleck is also done as Batman, which leaves Gal Gadot’s Wonder Woman the only proven DC commodity, with Wonder Woman 1984 coming November 1st, 2019. Meanwhile, Jason Momoa’s Aquaman movie swims into theaters December 14th and Ezra Miller’s Flash solo film is expected in front of cameras early in 2019. The success of any of those movies could once again cause WB/DC to recalibrate their plans, so let’s take this Jordan rumor with a grain of salt for now.