Banks is set to direct the reboot, which appears to feature a number of different Bosleys 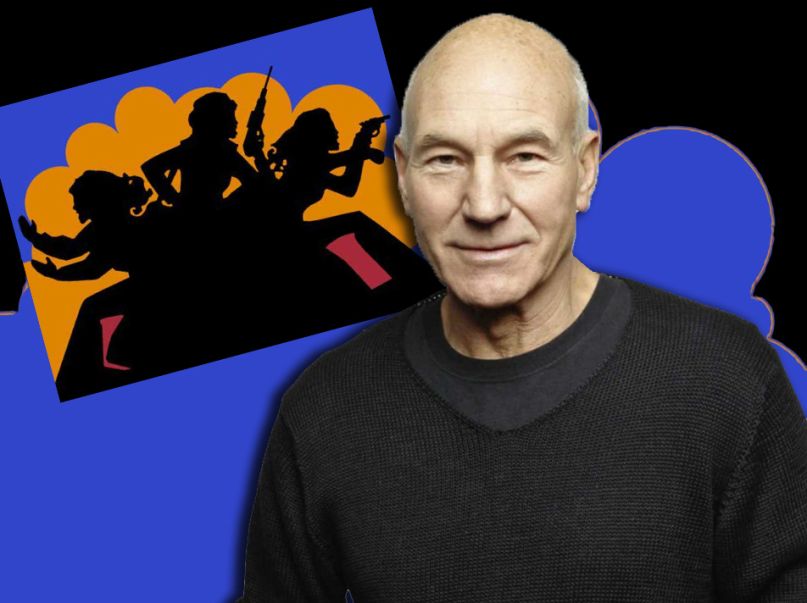 According to The Hollywood Reporter, Sir Patrick Stewart is in final talks to play Bosley, the face of the Townsend Agency and liaison between the mysterious, unseen Charlie and the ass-kicking femmes fatale who work for him. Here’s the roundhouse-kicker, though; in addition to directing and producing, Banks is stepping in front of the camera to play another Bosley. It seems that this reboot’s version of the Townsend Agency, now upgraded from a simple detective agency to a global intelligence service, will not only have different groups of Angels, but different Bosleys as well.

Banks’ films is set to focus on one particular team of Angels, played by Kristen Stewart, Power Rangers’actress Naomi Scott and Ella Balinska. It would seem likely Banks would be playing their Bosley, while Sir Patrick acts as Charlie’s proxy to a different (perhaps British?) Angels branch. Weirdly enough there’s some precedence for this in the Charlieverse; Bill Murray played Bosley in McG’s 2000 movie adaptation, and was replaced by the late, great Bernie Mac in 2003’s Charlie’s Angels: Full Throttle.

Whatever the case, we’ll find out when Charlie’s Angels hits theaters on September 27th, 2019. Banks wrote the script for the action comedy alongside The Girl in the Spider’s Web’s Jay Basu.

Stewart, meanwhile, just signed on to return to the world of Star Trek in a new series for CBS All Access featuring Jean-Luc Picard.