Macca will travel to New Orleans, Fort Wayne, and Phoenix next year 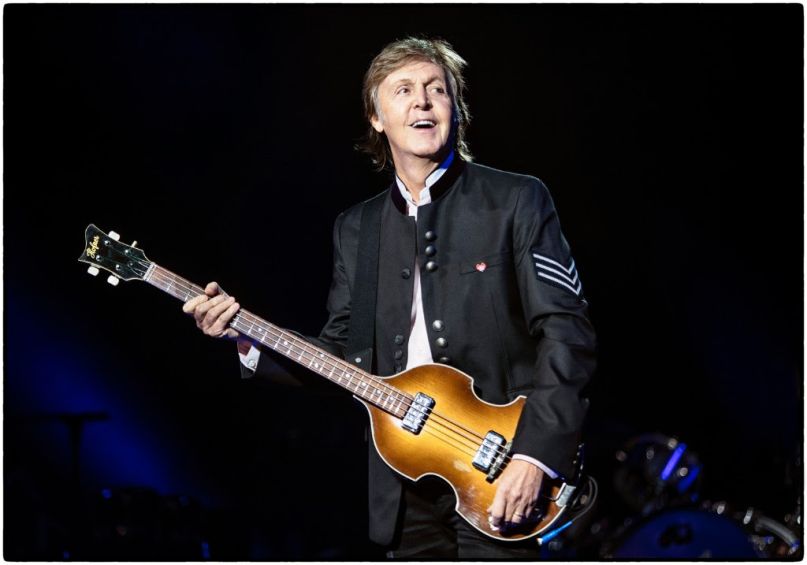 Next week, Paul McCartney will launch his “Freshen Up Tour” with a leg of Canadian tour dates before headlining Austin City Limits in early October. As revealed last month, McCartney will return to the US for a number of dates, which he’s added to today.

Update: McCartney has also shared a video for the Egypt Station track “Fuh You”, which you can watch below.