He also helped deliver classics such as American Graffiti, The Dark Crystal, and Return to Oz 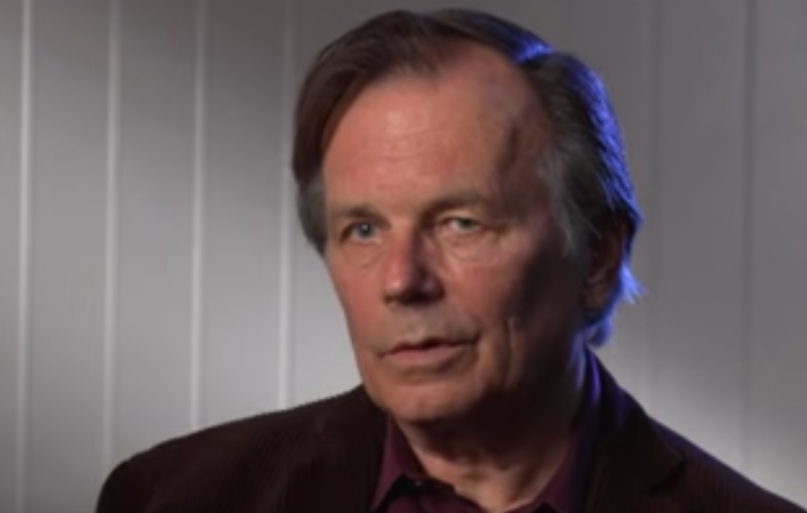 Gary Kurtz, legendary producer of American Graffiti, Star Wars, and The Empire Strikes Back, has died at the age of 78. In a statement from his family, Kurtz had been suffering from cancer and passed away on Sunday in North London, England.

“Gary was a beloved husband, father, grandfather, friend, colleague, and mentor, whose work and talent spanned filmmaking, photography, music, and cinema history. He was a Marine, a world traveller, an outdoorsman, and a kind, compassionate human being. His life’s work was to share the wonder of audio visual storytelling through the art of film. Well-known for his work as the producer of American Graffiti, Star Wars, The Empire Strikes Back, and The Dark Crystal, Gary was passionate about telling stories that shared the humanity of characters in entertaining ways for audiences around the world. Gary was a magnificent man, who will be hugely missed. His whole family thanks you for your loving thoughts.”

Born in Los Angeles on July 27, 1940, Kurtz broke into Hollywood in the early ’60s, working as an assistant for directors like Monte Hellman, Roger Corman, and Curtis Harrington. Following a brief respite, due to his three-year service in the Marine Corps from 1966-69, Kurtz returned to Los Angeles, this time as an associate producer, working for MGM and Universal Pictures.

By 1973, Kurtz formed his own company, Kinetographics, in San Rafael, California, and struck up a lucrative collaboration with director George Lucas, starting with that year’s American Graffiti and continuing on with 1977’s Star Wars and 1980’s The Empire Strikes Back. The two would split prior to 1983’s Return of the Jedi following creative differences on how the franchise should continue.

“I could see where things were headed,” Kurtz went on to tell The Los Angeles Times in 2010. “The toy business began to drive the empire. It’s a shame. They make three times as much on toys as they do on films. It’s natural to make decisions that protect the toy business but that’s not the best thing for making quality films.” In the same interview, he expressed his frustrations at bringing back the Death Star yet again and changing the trilogy’s ending from being “bittersweet and poignant” to “euphoric.”

Regardless, Kurtz went on to find more success following the split, having produced Jim Henson’s iconic 1982 fantasy adventure, The Dark Crystal, in addition to Walter Murch’s incredibly underrated Wizard of Oz sequel, 1985’s Return to Oz. From there, he dabbled with a handful of projects, including 1989’s curiously inventive Slipstream, which reunited him with Mark Hamill.

Kurtz is survived by his wife Clare Gabriel and his children.