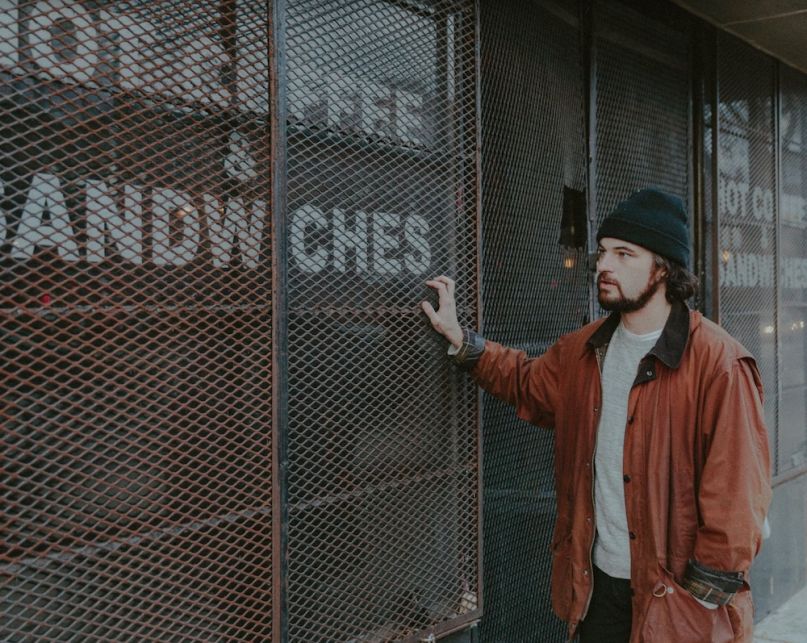 No matter how hip we try to appear, we all have some dark corner of our formative years that we try to keep secret from the world. For Chicago experimentalist Ryley Walker, that hidden truth is that one of pop-rock’s most pilloried yet popular superstars, Dave Matthews Band, actually makes up the foundation of his own musical journey. In an attempt to free himself from shame and embrace the validity of his youthful fascination with the group, Walker has announced a full covers album of DMB’s lost 2001 LP, The Lillywhite Sessions.

Recorded between 1999 and 2000, the sessions with producer Steve Lillywhite were intended to serve as DMB’s follow-up to their third full-length, Before These Crowded Streets. However, the band and label decided to shelve the songs — Matthews instead wrote Everyday alongside producer Glen Ballard — until they were leaked via Napster as The Lillywhite Sessions. Many of the songs were later re-recorded for 2002’s Busted Stuff.

Now, Walker is revisiting the bootleg album with his own unique sensibilities. His version of The Lillywhite Sessions is a “powerful, heartfelt meditation on the twists and turns of an individual’s musical journey across a life of enthusiastic and curious listening,” according to a press release. Walker has rearranged the songs in his own jazz-tinged and breathy interpretations alongside frequent collaborators Andrew Scott Young and Ryan Jewell. The results suggest perhaps Matthews’ songwriting deserves more credit than tastemakers give it. (DMB did just score a record-setting seventh consecutive No. 1 record with Come Tomorrow, after all.)

As a first listen to his version of The Lillywhite Sessions, Walker has shared his flittering rendition of opener “Busted Stuff”. Check it out below.

Due out November 16th via Dead Oceans, The Lillywhite Sessions follows Walker’s May full-length release, Deafman Glance. Pre-orders are available now, while the tracklist and album art are below.

With so much new music support, Walker has a huge tour schedule set for the rest of the year. Find his itinerary below.