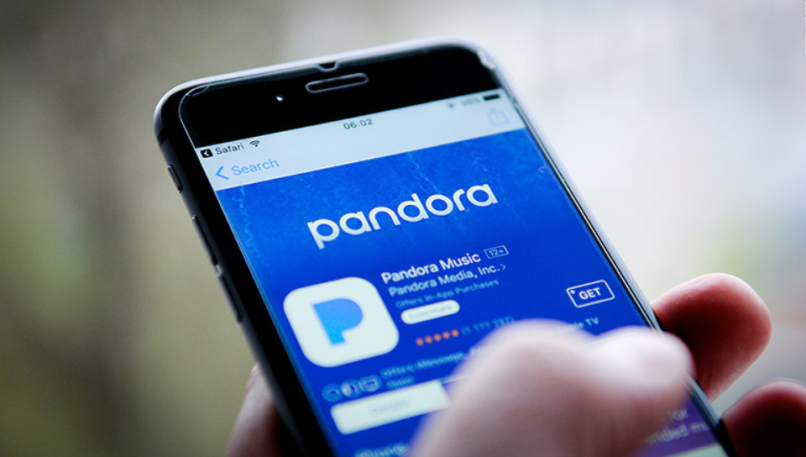 Pandora’s “powerful music platform will enable SiriusXM to significantly expand its presence beyond vehicles into the home and other mobile areas,” a press release adds.

Both companies will continue to exist following the deal’s completion in the first quarter of 2019, and there will be no immediate changes in the services offered to their respective subscriber bases.