The track is the latest song released off Soulfly's upcoming album, Ritual 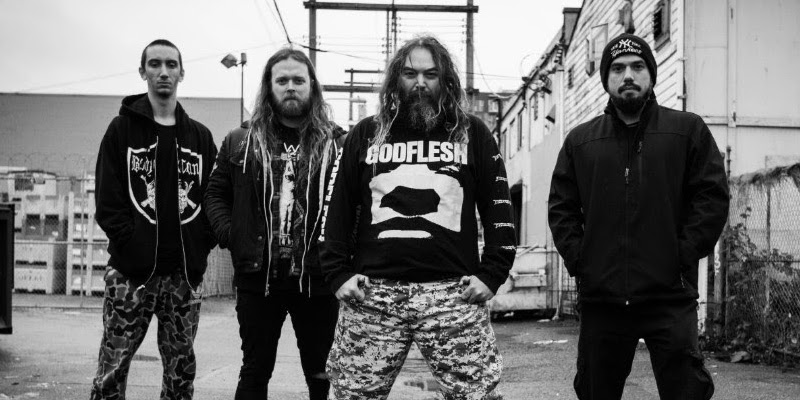 Two titans of modern metal on one track? We’ll take it! Soulfly, led by legendary frontman Max Cavalera, have unveiled the latest song off their upcoming album, Ritual, and the track, “Dead Behind the Eyes”, features the one-and-only Randy Blythe of Lamb of God.

Cavalera says the song was inspired by horror filmmaker Clive Barker’s Cenobites characters from the movie Hellraiser, and adds that he turned to his old band, Sepultura, for inspiration.

“The vocal pattern is really based on [Sepultura’s 1987 album] Schizophrenia and ‘From The Past Comes The Storm’. It’s totally influenced by that,” Cavalera told Sweden’s RockSverige website. “When I worked on the song, I worked with my son Zyon and he was listening to Beneath The Remains and asking me about songs like ‘Stronger Than Hate’ and all those parts and mesmerized by it, and I was, like, ‘You know what? Let’s challenge this! Let’s make a song like that!'”

As for Blythe’s involvement, Cavalera said, “”It was really cool. [Randy is] really tight with [producer] Josh [Wilbur] and Josh has done all the Lamb of God stuff, and he was working on the Burn the Priest record, so I just told Josh to give him the tracks and, ‘Show them to him, and if there’s anything he likes, if he wants to sing on it, it’s all cool.'”

Listen to the track ‘Dead Behind the Eyes” in the visualizer below. Soulfly’s Ritual, which arrives on October 19th, can be pre-ordered at this location.