The Distillers return with “Man vs. Magnet”, their first new song in 15 years: Stream

Plus, listen to the B-side, "Blood in Gutters" 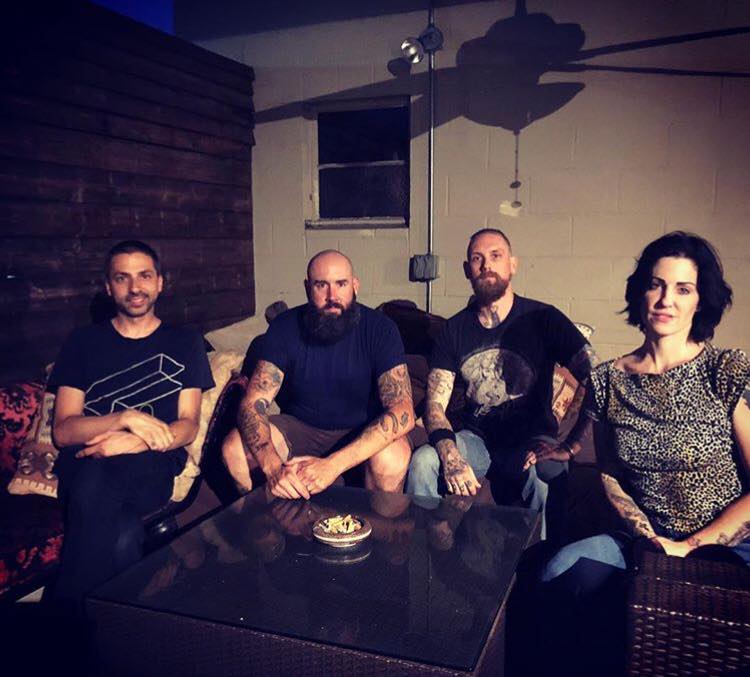 Brody Dalle reunited The Distillers earlier this year for their first tour dates in over a decade. Now, the band has revealed a new single called “Man vs. Magnet”, its first such release in 15 years. The single’s B-side is a new version of “Blood in Gutters”, which was originally released as a solo single by Dalle in 2014, as Pitchfork points out. Take a listen to both tracks below.

The Distillers’ last full-length album came back in 2003 with Coral Fang.

The Distillers are amidst a run of west coast tour dates with Starcrawler. Find those dates mapped out below.