The band will take a breather following their US tour 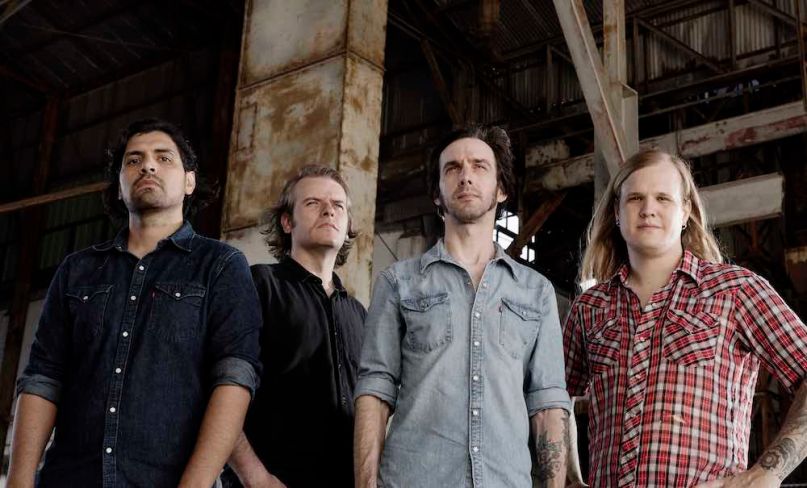 The Sword, photo by Jack Thompson

After a fifteen-year onslaught of tours and new records (including Used Future just six months ago), Texas-based heavy metal band The Sword are hanging up their blades – for now.

In a quick announcement on their official Facebook page, The Sword told their fans they’d be going on hiatus once they finish their US-based shows in October, cancelling their Australian tour later that month. According to the statement, the band “feel it is time for a breather.”

One can only speculate on the reasons for this quick announcement, especially so soon after an album release and smack dab in the middle of a tour. Hopefully it’s only temporary, and the band can go back to their signature sci-fi concept albums with nary a feathered hairdo ruffled.

The Sword formed in 2003 and have released six albums to date, including Apocryphon and High Country.