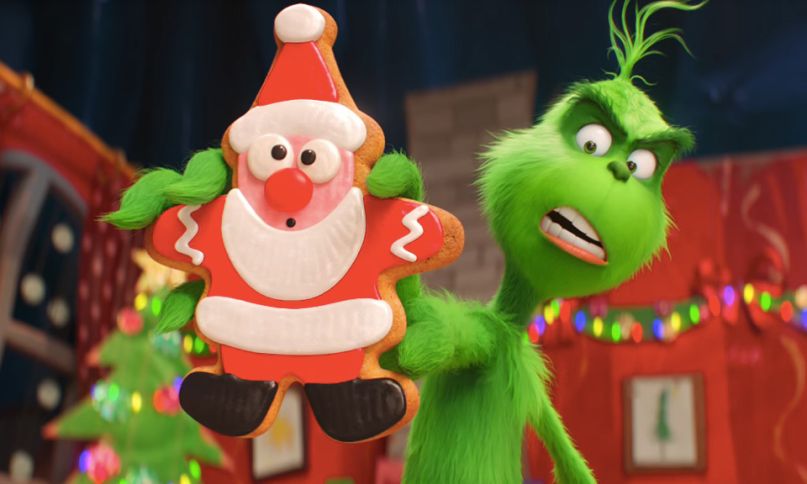 The Grinch, the upcoming CG animated remake of the beloved children’s special (no, not the Jim Carrey one), just got a musical upgrade thanks to Tyler, the Creator.

In the new trailer for Illumination Entertainment’s latest kid’s flick, you can hear Tyler’s remix of the original theme, “You’re a Mean One, Mr. Grinch.” As a hip-hop accompaniment to the titular Grinch’s (Benedict Cumberbatch) attempts to steal Christmas from the do-gooders in Whoville, it doesn’t quite gel with the fantastical environment, but it’s not a terrible track as these things go. You get that money, Tyler.

According to Deadline, Tyler has more songs in his Christmas sack for The Grinch, including one called “I Am the Grinch.” Here’s hoping Benny Cumbies doesn’t have to sing any of them, especially with his wonky American accent. They also report that Pharrell Williams has been cast as the film’s narrator, further cementing his status as the Charlton Heston of our time.

Watch the new trailer below.