SoCal's beloved sad girl is "fresh out of fucks forever" 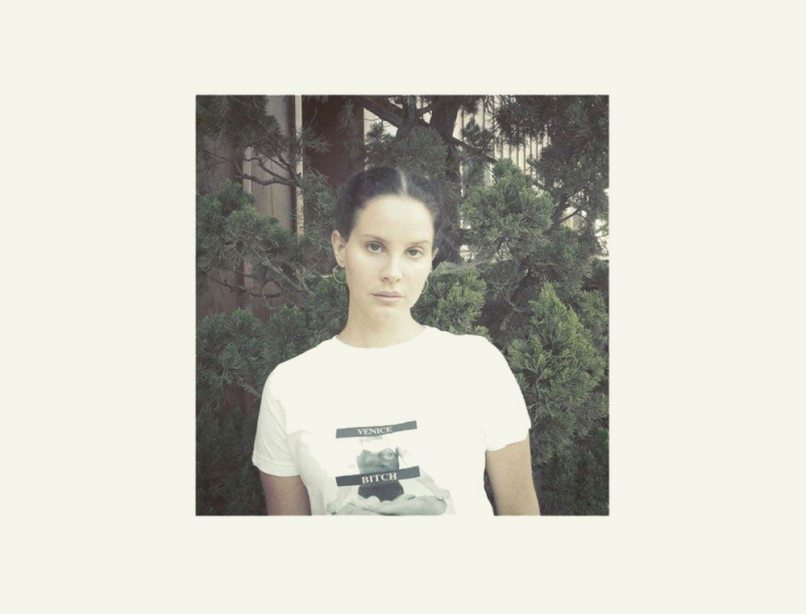 As promised, Lana Del Rey has returned with her new song, “Venice Bitch”. The 10-minute (!) offering features a line you’re bound to see in plenty of Instagram captions this fall: “Fresh out of fucks forever.” Watch the song’s accompanying video, created by Del Rey’s sister, Chuck, below.

“Venice Bitch” follows “Mariners Apartment Complex”, which was deemed one of the best songs of last week. The pair are “two end of summer jams,” according to Del Rey, and serve as precursors to a new album that’s expected to drop in 2019. Jack Antonoff (Lorde, St. Vincent), our 2017 Producer of the Year, helmed the production for both. Update: The album is called Norman Fucking Rockwell.

Recently, Del Rey postponed a scheduled concert in Tel Aviv, Israel, but “plans to return when she can both in both Israel and Palestine and treat all my fans equally.”