We Came As Romans to tour this fall, continue on as band following Kyle Pavone’s death

The metalcore act will join Bullet for My Valentine on a U.S. trek 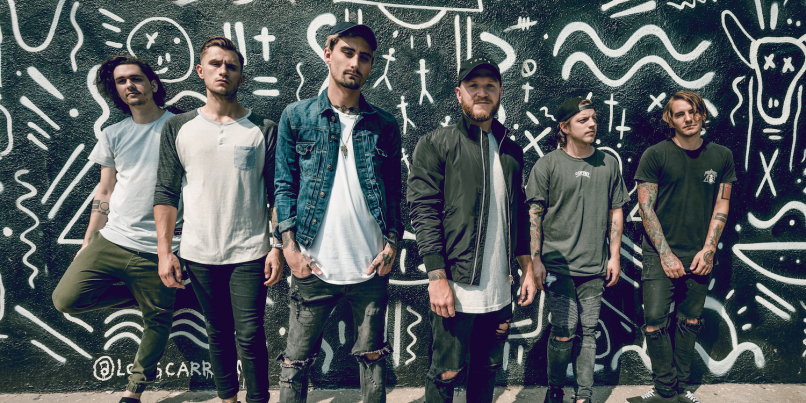 We Came As Romans

Along with the tragic news of We Came as Romans singer Kyle Pavone’s sudden death late last month came the question of whether the metalcore act would continue on as a band.

Today, in a new Facebook video, the band’s co-vocalist Dave Stephens announced that not only will WCAR remain a band, they will stick with their original plan to tour this fall with Bullet for My Valentine.

Stephens said, “We decided that the best course of action for the band is to do the Bullet for My Valentine tour. We feel like this honors Kyle.”

He continued, “We can talk about … the Kyle Pavone Foundation, and carry on doing what he would have wanted us to do and us be together on stage, playing music together, with our fans.”

He concluded, “We will not be replacing Kyle. We’ll be continuing on the five of us, and honoring his life for the next few weeks while we’re on tour.”

Kyle Pavone died on August 25 of an accidental overdose. TMZ later reported that Pavone was found passed out by his girlfriend in his bathroom, with a used syringe nearby. He later died at a hospital.

According to the band’s Facebook events page, We Came As Romans were scheduled to hit the road this Saturday, September 14th, to play a couple of headlining shows before joining the Bullet for My Valentine trek. But, according to Stephens, they will start their tour on September 18th in St. Louis as part of the BFMV trek.