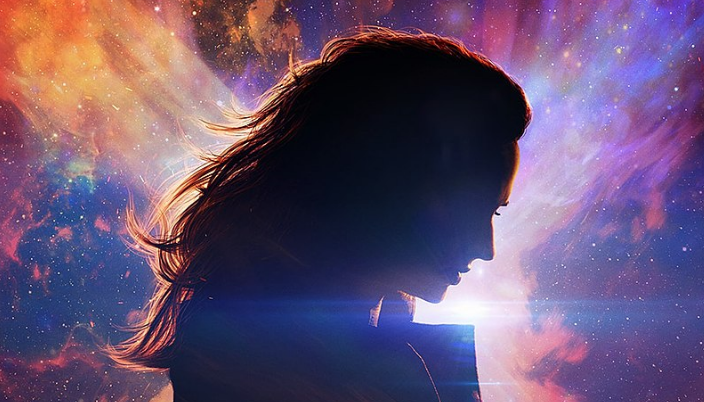 One could argue that after Logan came and went, so should the X-Men. Alas, this is Hollywood, a place where brands never die, so lo and behold, we’re back to the standard fare. Next up is Dark Phoenix, the much-delayed sequel to Bryan Singer’s mediocre entry, 2016’s X-Men: Apocalypse, which will attempt to do justice to the titular story in ways X-Men: The Last Stand failed.

Today, Fox dropped the first trailer, which finds our team of mutants licking their wounds from an unstoppable Jean Grey (Sophie Turner). Everyone’s laying the blame on an all-too-cocky Professor Xavier (James McAvoy), though, namely because his hubris has warranted her own downfall. To be honest, this one looks a hell of a lot better than Last Stand or Apocalypse, and we’re loving that Doors cover. Watch the fireworks below.

Michael Fassbender (Magneto), Jennifer Lawrence (Mystique), Nicholas Hoult (Beast), Kodi Smit-McPhee (Nightcrawler), Tye Sheridan (Cyclops), and Alexandra Shipp (Storm) all return to the save the day. Joining them is Jessica Chastain as a mysterious shapeshifter. Simon Kinberg serves as writer and director and Hans Zimmer will score the damn thing.

Dark Phoenix ascends for your love on February 14th via Fox.