Cloud Nothings Get Experimental on the Ferocious Last Building Burning

Dylan Baldi and co. strike the balance between their pop inclinations and uproarious noise 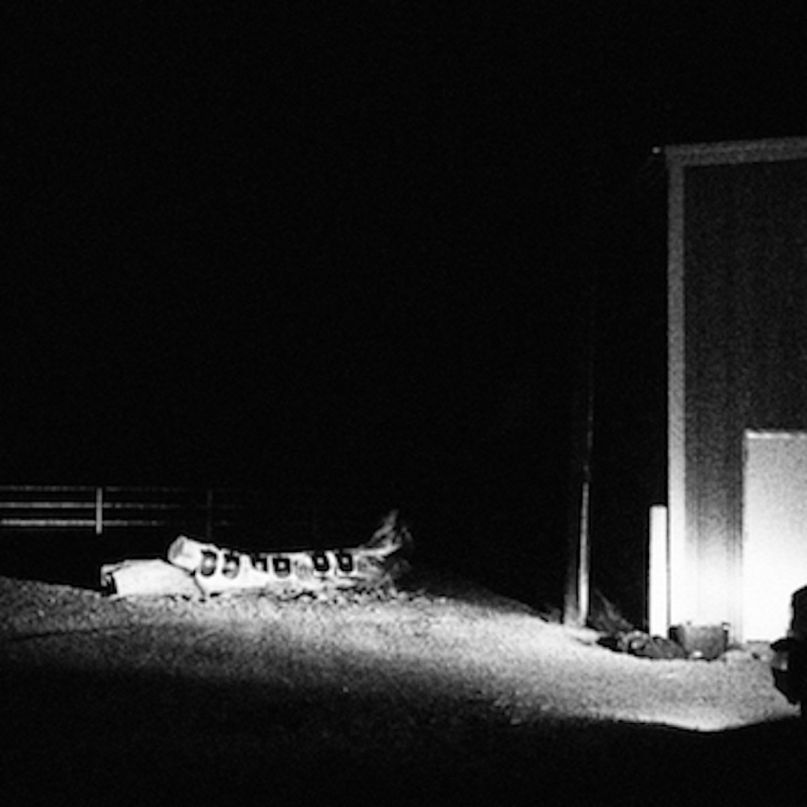 The Lowdown: Cloud Nothings have always been exceptionally skilled at combining punchy pop-punk melodies with blistering noise rock over their decade-long career. The delicate balance they strike between these two styles is their calling card, and the push and pull is invigorating to watch. Whereas last year’s Life Without Sound found frontman Dylan Baldi and the rest of the band exploring some of their brightest melodies in years, Last Building Burning pulls back towards urgent cacophony. The band’s second album with guitarist Chris Brown (not that one) finds his integration complete, as the frantic energy from the band’s live shows is wholly captured.

The Good: After five forceful, short songs that make up the first half of the record, all with varying degrees of success, Side B finds the band at their most ambitious yet. It begins with “Dissolution”, an 11-minute centerpiece that evolves from a desperate plea into a slow-moving yet focused meditation before erupting into unhinged mayhem. Just under three minutes in, the song fades into a single line of feedback that is carried throughout as drummer Jayson Gerycz fades in and out with hammering fills before the full band unites for the explosive, cathartic conclusion. The tension of the band locking in together is palpable as a swarm of noise overwhelms in their heaviest moment yet. This segues into “So Right So Clean”, an exasperated gasp of a song that captures that last exertion you can force out in the throes of exhaustion. When reaching for audacious set pieces that flow together well, the second half of the album is a triumph.

The Bad: Those five songs that make up Side A are tightly focused, energetic and catchy, but at times feel like retreads of songs the band nailed the first time around on 2012’s Attack on Memory or 2014’s Here and Nowhere Else. “Leave Him Now”, the best of the bunch, finds the band marrying their most upbeat melody with an unwavering force as Baldi begs a friend to leave a toxic relationship. Fury drives much of this record, whether it’s the self-reflective “In Shame” (an angrier version of “No Thoughts” from Here and Nowhere Else) or the pummeling onslaught of opener “On an Edge”. There aren’t any bad songs here, but juxtaposed with the sprawling second half, they can feel formulaic and repetitive.

The Verdict: Though the individual pieces may blur together, the overall impression of Last Building Burning is deeply felt. The band have never sounded as in sync; the years of playing together as a cohesive unit have paid off. A ferocious album that finds them diving headfirst into experimentation, it is filled to the brim with a driving energy that rarely lets up. Striking the precarious balance of melding their pop inclinations with uproarious noise, Cloud Nothings push the dial back in the right direction.

Essential Tracks: “Leave Him Now”, “Dissolution”, and “So Right So Clean”