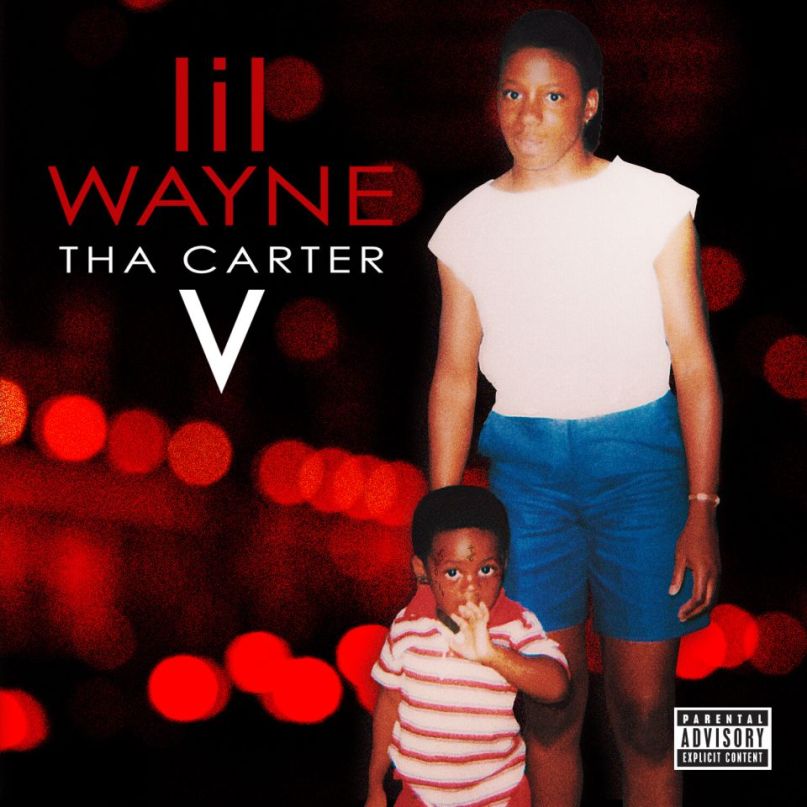 The Lowdown: Originally scheduled to be released in 2014, Tha Carter V experienced several delays as a result of a legal tussle between Lil Wayne and Cash Money Records. When the mega star rapper was finally released from his deal with Cash Money in June 2018, everyone knew Tha Carter V was coming, but nothing ignited the anticipation for this album more than when Weezy made the official announcement during a show in Miami. After nearly half a decade of waiting, Tha Carter V not only delivers new music but an intense feeling of relief.

The Good: One outstanding feature of this project is the smooth display of lyrical dexterity demonstrated by Wayne. Days before the release of the album, the 36-year-old rapper told Billboard: “I don’t write. When you write something down, you know which thoughts to put on paper to keep you in the subject.” It’s almost unbelievable how Weezy can spit a long chain of rhymes without the use of a pen and pad, yet he does it smoothly throughout Tha Carter V. He makes good use of this style on “Dedicate”, where he spits lines like, “I started this shit, they borrowed this shit/ I thought of this shit, they thought it was it/ I’m doggin’ this shit, they bark and they sit.” On “Mona Lisa”, the captivating element isn’t just the storytelling, but the plays on words and double entendres used in different parts of the song. That technique can be heard in lines like “Liz call you daddy/ She about to be a bastard, oh,” “I smoke color purple/ I’m up in here feelin’ like Celie,” and “They started French kissin’/ So he didn’t see moi.”

Another winning element on Tha Carter V is the sensational production. Trap and rap come together on “Let It Fly” (featuring Travis Scott); from the first beat to the last, the wave of sounds in the production captures the heart at the speed of light. The heavenly sound in the production of “Dark Side of the Moon” courtesy of Bloque and Jonah Christian is one of the best moments on the album. It’s soft and simple, but most importantly, it guides listeners through the tunnel of sonic beauty that Wayne and Nicki Minaj create together.

The Bad: It’s hard to do anything other than enjoy the arrival of Tha Carter V and Weezy’s fresh delivery. However, while Wayne stylishly brags about his wealth on “Hittas”, the mediocre hook can’t be ignored. As he repeats, “I got hittas woadie/ Yeah, I got plenty woadie” in the hook, the energy he sets with the verse fades away. It’s one example among a handful of either filler or the final product coming across as unpolished next to better tracks.

The Verdict: When artists haven’t released albums in a long time, they often try to bring fresh sounds or an updated style. The beautiful thing about Tha Carter V is that Lil Wayne doesn’t try any funny experiment to gain the attention of younger audiences who are addicted to sounds from “the new generation of rappers.” Even when he’s rapping over a trap beat with Travis Scott on “Let It Fly”, he still kills the beat with his own flow. In a video posted on his YouTube page, describing his hope for the reception of this album, Wayne said, “You don’t have to like it, you don’t have to love it, just enjoy it”. With Wayne on a lyrical and rhythmic roll for the better part of 23 tracks, enjoying Tha Carter V comes as no problem.

Essential Tracks: “Dedicate”, “Mona Lisa”, and “Let It All Work Out”