The TV app will come pre-installed on Apple devices 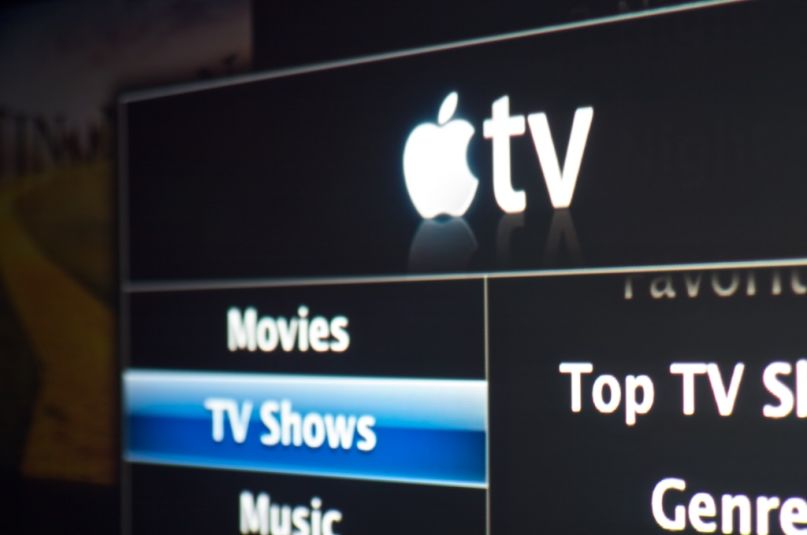 Apple’s made plenty of headlines over the past year with its push into original TV programming. The question that loomed, however, was just how that material, which features big names like Oprah Winfrey, J.J. Abrams, Jennifer Aniston, and It’s Always Sunny In Philadelphia’s Rob McElhenney, would manifest.

Now, citing anonymous sources, CNBC has secured a few more details. The TV application will come pre-installed on Apple devices. The app will contain Apple’s library of original content and the option to, as with Amazon Prime, subscribe to media services like HBO and Starz.

Interestingly, the Apple-owned content will be made free to Apple device owners, which helps justify why the company’s been pursuing PG-rated content. They reportedly plan on launching a “Netflix-like subscription service” down the road, granted the new content produces some “tent pole” franchises.

The Wall Street Journal reported previously that Apple has roughly 24 original shows in production and development. While it’s unclear what material will be available at the time, the plan is to debut the new app early next year.