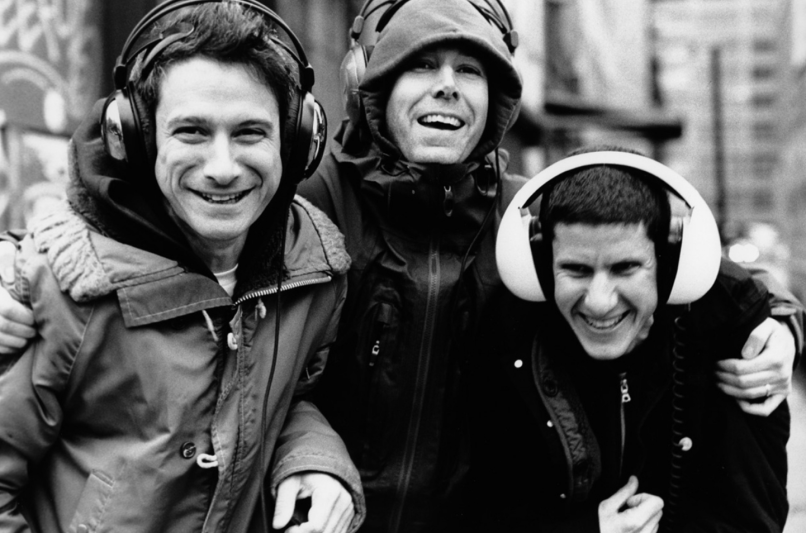 On October 30th, the surviving members of Beastie Boys will release a massive memoir. At 600 pages, the comprehensive, long-in-the-works Beastie Boys Book chronicles the history of the iconic hip-hop group. Now, as reported by Pitchfork, the memoir will be turned into an audiobook featuring an incredible list of celebrity guest readers.


The world of film and TV, especially Saturday Night Live, is also well-represented. Steve Buscemi, Rosie Perez, Amy Poehler, Will Ferrell, John C. Reilly, Maya Rudolph, Chloë Sevigny, and Jon Stewart will provide their voices to the project. There are also cameos from Ben Stiller, NY1’s famed Pat Kiernan, Wanda Sykes, and MSNBC’s own Rachel Maddow. Spike Jonze, renowned director of “Sabotage” and a bevy of other classic music videos, will appear on the audiobook, too.

Find the full list below. You can pre-order the audiobook now on Amazon.

Recently, an excerpt from the book revealed some embarrassing lowlights of the band’s career, including their decision to fire their first drummer Kate Schellenbach for being a girl; the truly awful original title to Licensed to Ill; and why they’re still spending money to store a giant hydraulic penis.