Mensa controversially calls out XXXTentaction during his cypher 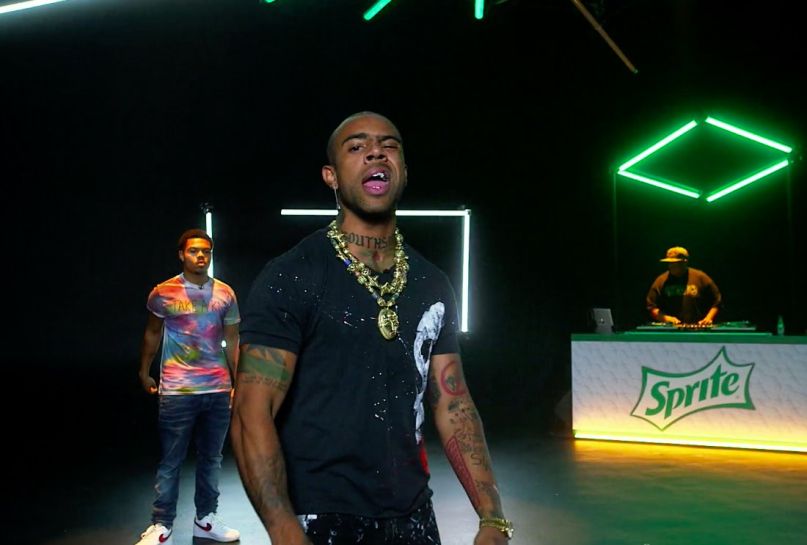 As with every year, the 2018 BET Hip-Hop Awards boasted a number of fierce, and sometimes controversial, cyphers. Chicago was proudly represented on tonight’s broadcast, with freestyles coming from homegrown talent like Vic Mensa, Taylor Bennett, and G Herbo.

As we previously noted, Mensa’s pre-recorded cypher included a diss against XXXTentacion, the late Florida rapper whose career was mired in countless legal problems related to assault and domestic abuse. “Your favorite rapper is an abuser,” Mensa rapped. To make matters worse, his freestyle was performed while XXX’s mother was in attendance for the taping.

Following the backlash, Mensa apologized in an Instagram video — however, not so much for what he said, but the fact that he did so in front of XXX’s family. “I vehemently reject the trend in hip-hop of championing abusers, and I will not hold my tongue about it… Protect women,” stated Mensa. “With that said I was not aware his mother would be in attendance & I offer her my deepest condolences.”

Even still, it seems BET edited at least a portion of Mensa’s cypher. As Pitchfork points out, the second part of Mensa’s barb was conspicuously censored: “[Censored] we all know you won’t live that long/I don’t respect [censored] posthumously.” It’s unclear what word or name was censored, but those who attended for the taping said Mensa specifically referenced XXXTentacion by name.

Watch the full cypher below.