Bill and Hillary Clinton are going on an arena tour 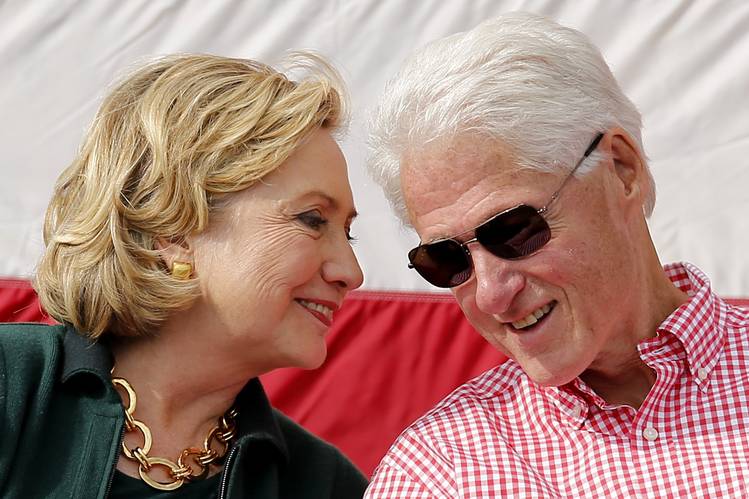 Bill and Hillary going on tour

Following the lead of former First Lady Michelle Obama, former President Bill Clinton and former Secretary of State Hillary Clinton are hitting the road for their very own arena tour.

“An Evening with President Bill Clinton and former Secretary of State Hillary Rodham Clinton” will feature the Clintons in conversation, sharing “stories and inspiring anecdotes that shaped their historic careers in public service, while also discussing issues of the day and looking toward the future,” according to Live Nation, which is producing the tour.


The tour kicks off on November 18th in Las Vegas, Nevada, with three more dates scheduled in Toronto, Montreal, and Sugar Land, Texas before the year is over. A second, nine-date leg is planned for April and May 2019, with shows scheduled in New York, Detroit, Philadelphia, Boston, and Vancouver, among cities elsewhere.

I’d also be remiss not to point out the Coachella-size hole in the itinerary.