Tom DeLonge is not reuniting with Blink-182, but Travis Barker is ready to drum again 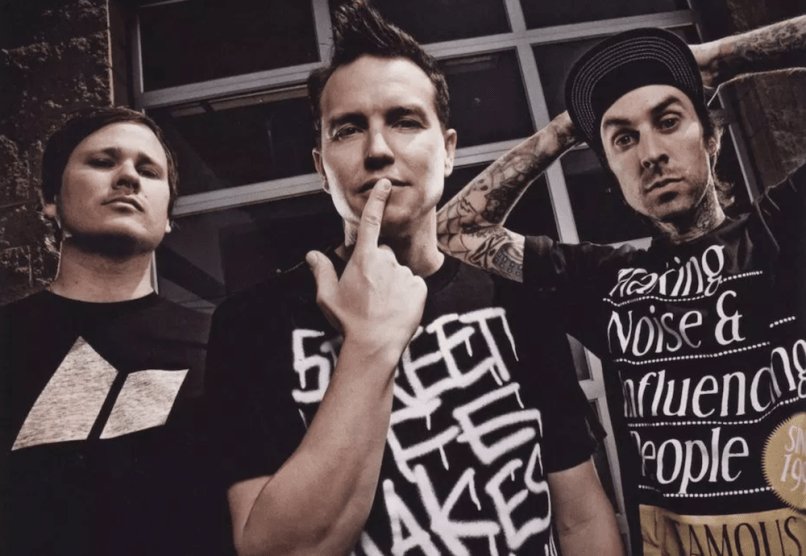 Don’t waste your time on Internet rumors. After a couple of tweets spurred hopes that Tom DeLonge was gearing up to rejoin his former bandmates in Blink-182, TMZ has confirmed that it’s all hearsay.

The rumor mill started churning when drummer Travis Barker tweeted out a picture of DeLonge with the message, “Where are youuuuuuuuuu.” DeLonge responded with another reworked lyric from Blink’s “Miss You”: “I am the voice inside your yeeeeaaaad.” Some fans speculated that DeLonge might finally return to the fold — perhaps for a tour celebrating the 20th anniversary of Enema of the State. However, per TMZ, the trio has no plans to reunite and the messages between Barker and DeLonge are just another interaction in a long line of open communication between the pair.

I am the voice inside your yeeeeaaaad

While DeLonge likely won’t be back with Blink anytime soon, the band is ready to retake the stage again. Blink has been sidelined for most of the year due to Barker’s issues with blood clots, but the drummer has apparently been medically cleared to get back behind the kits. That means Blink-182’s Las Vegas residency, which resumes October 26th at the Pearl Theater, is back on. Grab tickets here.

Meanwhile, DeLonge has plenty of other concerns to occupy his mind. When he left the group under acrimonious circumstances back in 2015, he dedicated himself to his lifelong goal of pursuing alien life. Just a year after launching To The Stars Academy, which aims to help in provided resources and funds for UFO research, has wracked up a $37 million deficit.