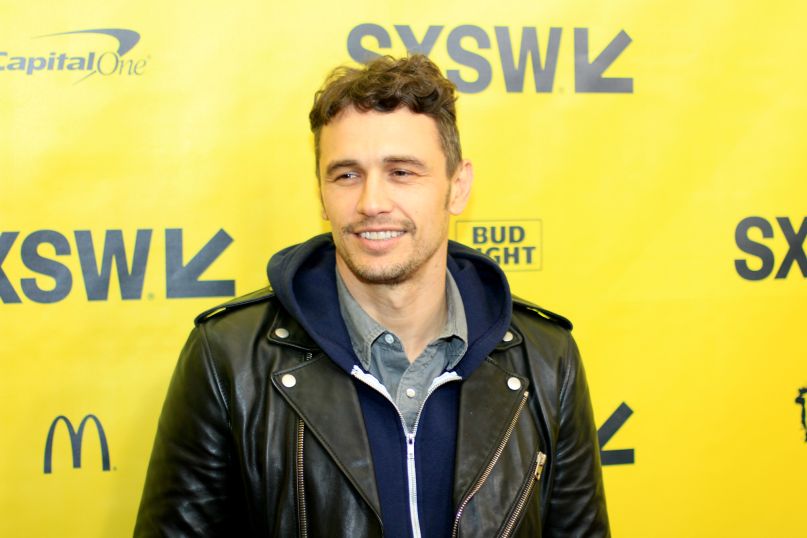 Trouble ensues for James Franco. According to Yahoo, Busy Phillips has called out her former Freaks and Geeks co-star in her forthcoming memoir, This Will Only Hurt a Little, due out October 16th.

In an excerpt, obtained by Radar Online, Phillips writes that Franco was a “fucking bully” on the set of the 1999 cult series, recalling an incident where she was directed to gently nudge him in the chest.


Apparently, he didn’t handle it well, as she describes, “He grabbed both my arms and screamed in my face, ‘DON’T EVER TOUCH ME AGAIN! And he threw me to the ground. Flat on my back. Wind knocked out of me.”

She goes on to detail how her co-stars were horrified and writes that co-star Linda Cardellini insisted she call her manager. Franco reportedly apologized, though only after being ordered by the director and producers.

Last year, Franco was accused by multiple women of sexual misconduct and has since maintained a low profile. Currently, he’s starring in the second season of HBO’s The Deuce.