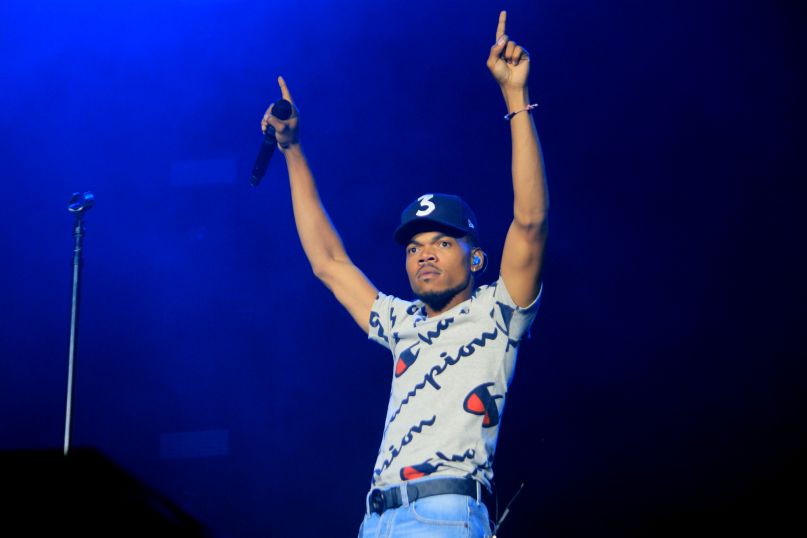 To say that Chance the Rapper loves Chicago is an understatement. Unlike so many hometown heroes, the guy has kept the Second City as one of his main prerogatives be it through creative endeavors or humanitarian efforts.

Today, Lil Chano pledged a Big Donation at the second annual summit for his nonprofit organization, SocialWorks. He’s agreed to donate $1 million dollars to mental health services spread out all across Chicago. The money will be broken down into $100,000 grants, which will be given to six different providers.

What’s more, the organization announced a new initiative dubbed, “My State of Mind”, which will also focus on mental health resources in the Cook County area. One resource will be a guidebook to assist those in need that will be available both physically and digitally.

Public schools is another main focus of Chance’s, and he’s also announced that last year’s New Chance fund will be extended for another year. With the help of large conglomerates like Google, two million dollars will be distributed to another 20 schools to assist in computer science enrichment.

Currently, Chance is recording a follow-up to 2016’s Coloring Book. In August, he was seen inside a Chicago studio with Kanye West and Zaytoven reportedly working on the album.