A Clueless remake is in the works

The '90s cult classic is coming back thanks to Paramount 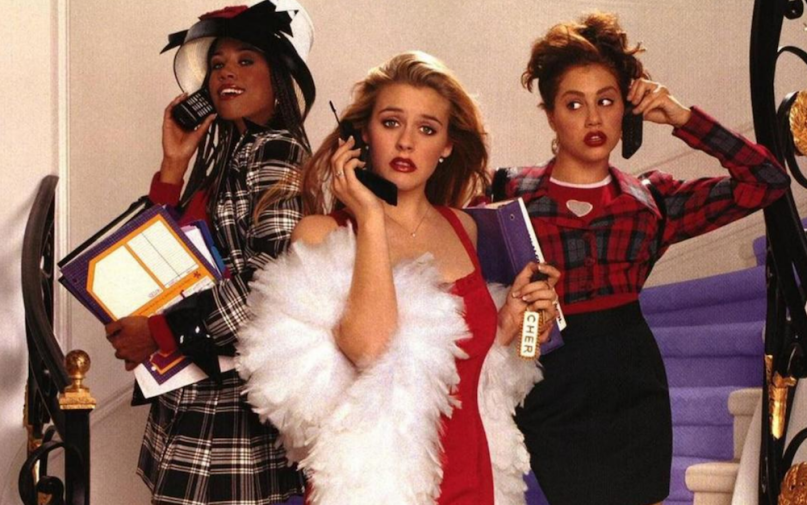 Clueless will celebrate its 30th anniversary in 2020, so naturally Tinseltown is looking to capitalize. According to The Hollywood Reporter, a remake of the coming-of-age cult classic is officially in development.

Paramount Studios plans to bring back the ’90s film with the help of two prominent industry figures known for their recent hits both on the big and small screen. Marquita Robinson, whose credits include Netflix’s heralded GLOW, will handle the script; meanwhile Tracey Oliver, who penned the 2017 box office smash Girls Trip, is on-board to produce. All other details are scarce as the remake is still in the early stages of coming together.

(Read: 26 of Your Favorite Movie Soundtracks To Be Reissued on Vinyl)

The original Clueless — which was loosely based on Jane Austen’s Emma — hit theaters in 1995, and starred Alicia Silverstone, Brittany Murphy, Paul Rudd, and Stacey Dash. Since its initial release, the movie has grown to become a fixture of not only ’90s nostalgia, but the pop culture canon as a whole.

It’s hard to imagine the remake living up to Silverstone’s version (was that way harsh, Tai?), what with the original flick’s sense of fashion, high school romance, Radiohead references, and Cali lexicon (as if!). But only time will tell whether we’ll be happily rolling with the homies or feeling as crappy as Cher did after getting mugged in the Valley.

Below, revisit a trailer and that memorable Radiohead scene.