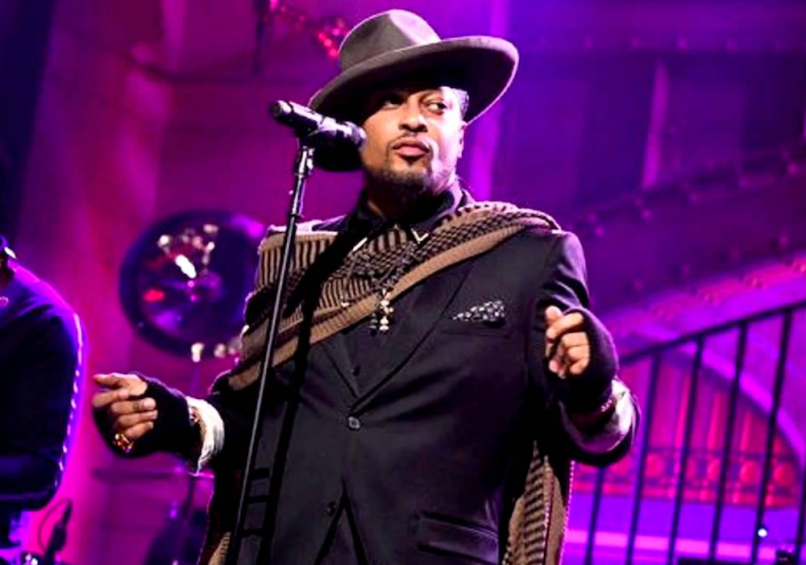 Although I’m not much of a gamer, even I knew of the Red Dead Redemption 2 craze over the weekend — friends were conspicuously MIA, social media was flooded with references, you name it. Apparently, the new video game didn’t just offer players a third installment in the Red Dead series, it also delivered one heck of a gift to music fans: the first bit of new material from D’Angelo since 2014’s Black Messiah.

The R&B singer’s contribution is called “Unshaken” (full title: “May I? Standing Unshaken – Oh Traveller Have a Seat”). The song wasn’t officially listed in the credits for the Red Dead Redemption 2 soundtrack, which boasts the likes of Arca and Colin Stetson, but was discovered by close listeners between “Paradise Mercifully Departed” and “Dear Uncle Tacitus” missions in Chapter 5 of the story, as MissInfo points out.

A video game rip of “Unshaken” was uploaded to YouTube, but also appears on a new BBC playlist, so this thing officially does exist. It’s possible D’Angelo was destined all along to be part of the Red Dead world; as Twitter users noted in 2015, the outfit he wore for his 2015 Saturday Night Live performance looked like something straight out of the Western-themed game.

Take a listen to “Unshaken” below.