Daniel Caesar looks for a missed connection on sensual new song “Who Hurt You?”: Stream 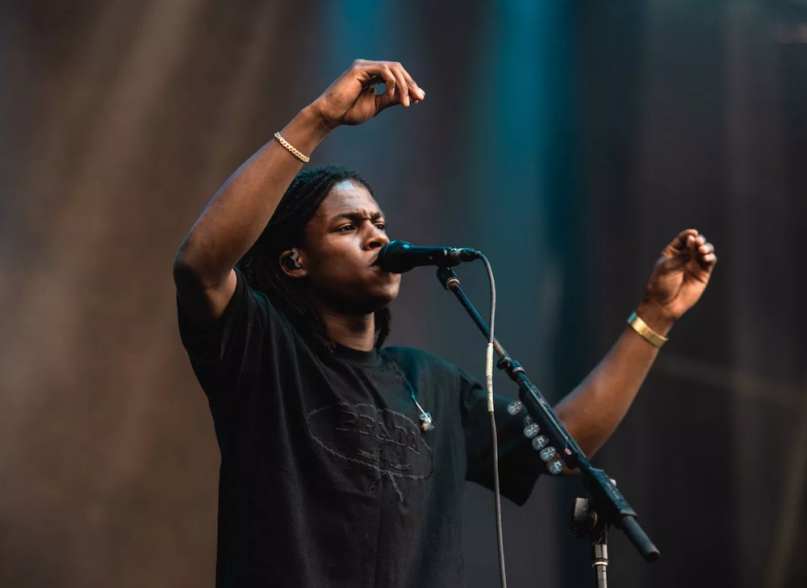 Last week, Daniel Caesar guested on The Free Nationals’ new song, “Beauty & Essex”, alongside Unknown Mortal Orchestra. Now, the 23-year-old R&B singer is back with a track of his own, “Who Hurt You?”.

Produced by Jordan Evans and Matthew Burnett, the track serves as Caesar’s first piece of solo material since his 2017 debut, Freudian, which earned him two Grammy nominations and featured collaborations with H.E.R. and fellow breakout star Kali Uchis. It’s a sexually-charged, late-night jam which finds Caesar completely emotionally and physically infatuated with someone new.

“Strange new addictions picked up on the road/ Changed my opinions and changed up my flows/ Changed my approach, no more loving these hoes,” he croons, later adding, “You make me feel so primal/ That’s what I am, I’m just a man.” Rapper/singer T-Pain also chimes in during the graphic chorus.

Prior to officially dropping the single, Caesar shared a Craigslist ad for a missed connection, aka the woman at the center of “Who Hurt You?”:

Voluptuous beauty at Follies on a Tuesday. Blonde wig. You danced on me all night.” The classified goes on to add that “you said you liked my gap. You gave me your number but I lost my phone. I hope I find you” before ending with “Please email me. Btw, I wrote a song about you, it’s called “Who Hurt You?”