The Deadpool Before Christmas to contain 15 minutes of additional footage, new character: Report

Fox looks to update the hard-R summer hit for the warmer, fuzzier holidays 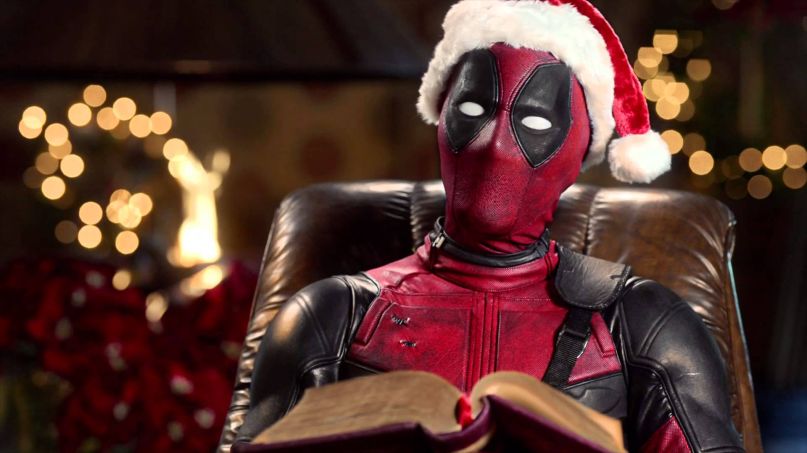 For over a month now, rumors have been swirling over a new version of Deadpool 2 set to hit theaters this December. The general consensus is that Fox has thrown its hat into the crowded Christmas release schedule this year with a PG-13 re-edit of the summer hit, allowing the studio to rake in some of that sweet, sweet, age-unrestricted Marvel money. While the idea of a “family edit” is definitely goofy enough to fit within the series’ free-for-all universe, it also feels a little dated in its way. Yes, parents of America, your angelic children have absolutely not seen either Deadpool by now, for they were waiting for a version with less violence and swearing to enjoy around a crackling holiday fire with the whole family.

Regardless, once Ryan Reynolds teased a Princess Bride riff featuring an adult Fred Savage on Twitter, it was clear that something was in the works. Now, MCU Cosmic has broken a scoop about what Fox is telling theater owners to expect come December 21st. According to MCU’s unnamed sources, “[Fox] describe it as an ‘adapted version’ for those who were unable to get into the previous movie due to age restrictions. This means it is an edited version of Deadpool 2, and not a brand new movie. However, this ‘adapted version’ will feature fifteen minutes of new footage as well as a new character.”

If true, it seems reasonably likely that the 15 minutes will be put together from some kind of homage framing device involving Savage and Deadpool telling a gentler version of the story. Following with rumors that it’ll be retitled The Deadpool Before Christmas, it jumps into a crowded fray that already includes Bumblebee, Mary Poppins Returns, Holmes and Watson, and Spider-Man: Into the Spider-Verse.

With that said, movies shooting PG-13 (or TV-friendly) alternate scenes is a fairly common Hollywood practice. Call this craven all you want, but let’s not pretend The Deadpool Before Christmas won’t rake in the dollars come December 21st.