Stephen King’s It Confirms Growing Up Can Hurt

The Losers' Club walks through "Part 3: Grownups" and "Derry: The Third Interlude." 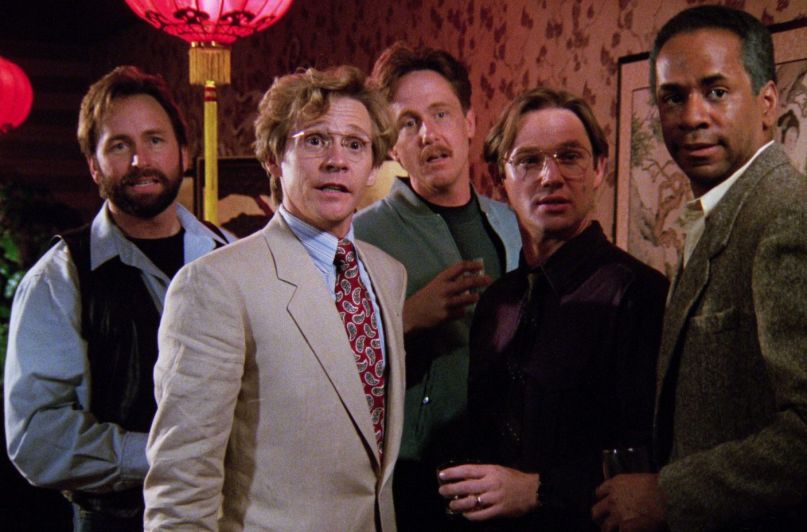 “Eddie discovered one of his childhood’s great truths. Grownups are the real monsters…”

Constant Listeners, it’s time to go back to the future, where a very special dinner awaits, one that will leave you shaking with thrills, chills, and quite an unpredictable fortune.

Join Losers Randall Colburn, McKenzie Gerber, Ahse Digg, and Justin Gerber as they grab their Wayfarers and return to the ’80s for the fourth episode surrounding Stephen King’s 1986 epic. Together, they get some grub at the Jade and walk it off around town as they digest “Part 3: Grownups” and Mike Hanlon’s “Derry: The Third Interlude.”

Listen above and return next week when the Losers circle back in time to 1958 with “Part 4: July of 1958” and pore through another one of Hanlon’s interludes. For now, don’t forget to show your support and leave us a glowing review on iTunes.

— In Case You Missed It: Bullying Fuels the Horror of Stephen King’s It