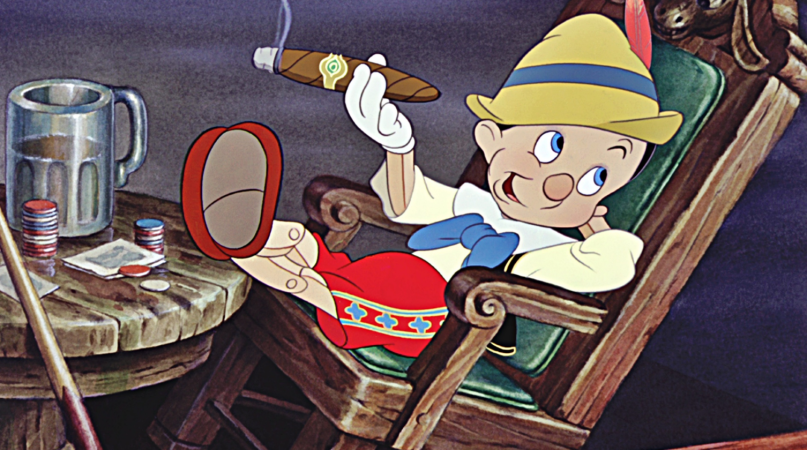 He’s been circling the project for years, but Guillermo del Toro will finally adapt the age-old story, Pinnochio. Fresh off of his Oscar sweep with The Shape of Water, the veteran director has been given the green light by Netflix to bring the puppet to life via stop-motion animation, which will no doubt creep this writer out until the wee hours of night.

Update – November 7th: Pinnochio will arrive in 2021, Netflix has announced.

“No art form has influenced my life and my work more than animation and no single character in history has had as deep of a personal connection to me as Pinocchio,” del Toro said in a statement. “In our story, Pinocchio is an innocent soul with an uncaring father who gets lost in a world he cannot comprehend. He embarks on an extraordinary journey that leaves him with a deep understanding of his father and the real world. I’ve wanted to make this movie for as long as I can remember.”

Del Toro co-wrote the screenplay with Patrick McHale, setting the film in 1930’s Italy, right when Benito Mussolini was all the rage and fucked up things royally with Fascism. Del Toro will get an assist behind the lens from Fantastic Mr. Fox’s Mark Gustafson with Corpse Bride masterminds Mackinnon and Saunders building the puppets alongside the Jim Henson Company.

Production begins this fall. It’s worth noting that Nick Cave was previously attached to score the film when it was first announced back in 2011. We’ve reached out to representatives of Cave to see if that is still the case.

Previously, del Toro collaborated with Netflix on the Emmy-winning Trollhunters, whose next chapter, 3 Below, bows on December, with Wizards to follow in 2019. He also carved out the forthcoming anthology series, Guillermo del Toro Presents 10 After Midnight. And let’s not forget, he’s also attached as a co-writer for next year’s Scary Stories to Tell in the Dark.

Does this guy ever sleep?