The frontman's first solo LP since 2009 arrives in March 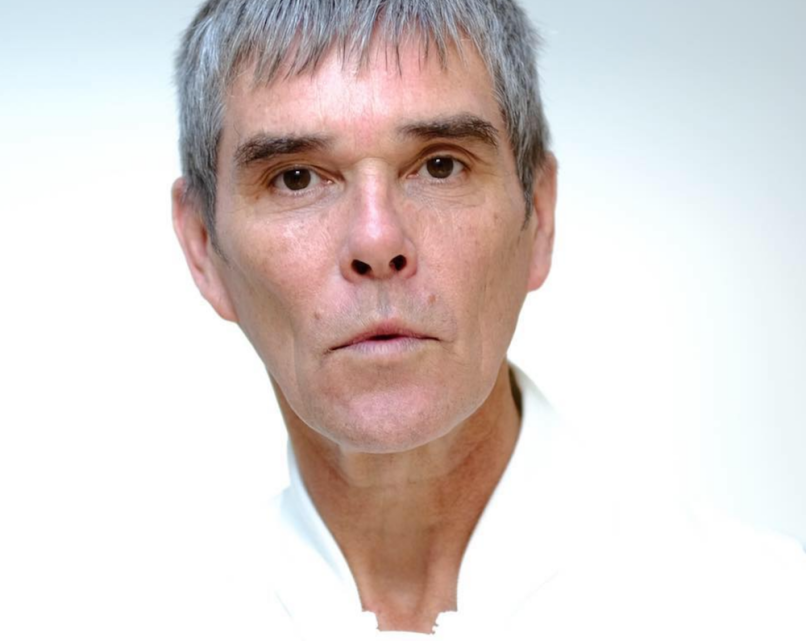 The Stone Roses returned in 2016 with “Beautiful Thing”, their first single in over two decades. The following year saw the English alt-rock pioneers hit the road for a reunion tour. Now, frontman Ian Brown is plotting a comeback of his own: He’s prepping to release Ripples, his first solo album in 10 years.

Due out March 1st, 2019, the LP serves as the long-awaited follow-up to 2009’s My Way. Brown self-produced and wrote a majority of Ripples, as well as created the artwork and played most of the instruments heard throughout the record. Part of the LP was also a family affair — his sons have co-writing credits on three songs and provided additional instrumental contributions.

The forthcoming solo effort was recorded in Liverpool and “enhanced” at London’s Abbey Road Studios before undergoing mixing by longtime collaborator Steve Fitzmaurice. Of the 10 tracks, there are covers of Barrington Levy’s “Black Roses” and Mikey Dread’s “Break Down The Walls”.

As a first look at Ripples, the 55-year-old Brown has shared the jaunty lead single, “First World Problems”. An official music video is said to be on the way soon.