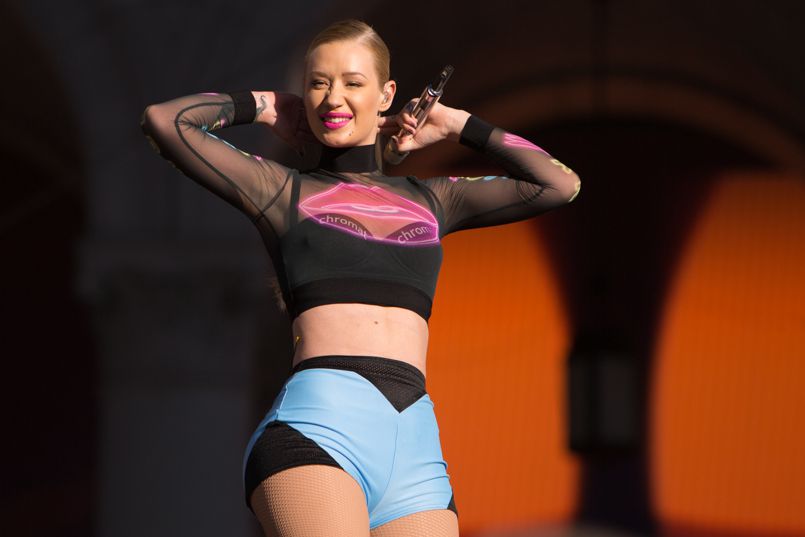 Iggy Azalea has canceled her upcoming B”ad Girls Tour” for, as was confirmed to Page Six, “unforeseen circumstances.” The 21-city, five-week tour was slated to kick off on October 27th in Hollywood, Florida.

Azalea also confirmed the news on Twitter, saying she’s “genuinely disappointed it cant happen this year.” She added that “the choice was out of my hands and not my call to make.” The tour’s planned opener, Chicago rapper CupcakKe, made similar sentiments, emphasizing that “THIS WAS NOT IGGY THAT CHANGED PLANS.” She also wrote that she “went from getting paid 330K on this tour to 30K,” which is telling in and of itself.

Believe me – i was really excited for this tour…
and im genuinely disappointed it cant happen this year –
The choice was out of my hands and not my call to make.
I hope i will get to see you all in person one day.
I love you. ❤️

Live Nation has confirmed that refunds are available at the point of purchase.

Azalea’s last release was the Survive the Summer EP, which arrived in early August after several delays.