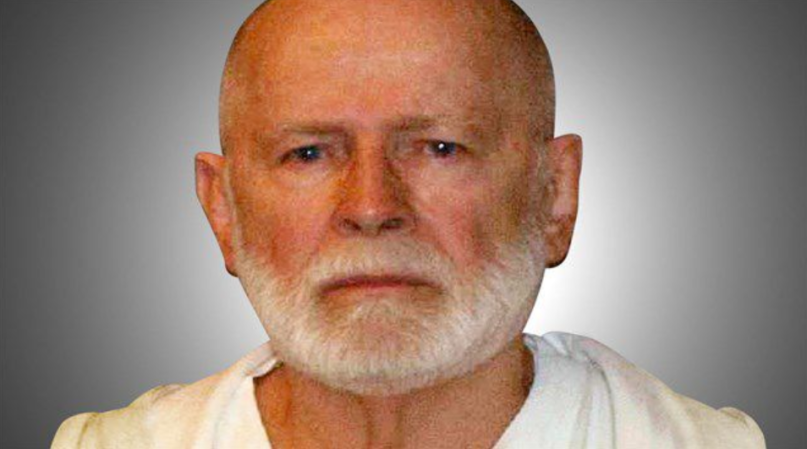 James “Whitey” Bulger, the notorious Boston crime boss whose life was depicted in several Hollywood films and television series, has died at the age of 89.

Bulger was found dead Tuesday at a federal prison in West Virginia, where he was serving a life sentence, according to NBC News. Bulger worked nearly two decades as an FBI informant while simultaneously running the Winter Hill Gang in Boston. In 1994, after learning of an impending indictment, Bulger went into hiding and remained at large for 16 years. He was finally captured in 2011, and two years later, he was found guilty on 31 charges stemming from his involvement in 11 murders, among a litany of other crimes. He was sentenced to serve two consecutive life sentences plus five years.

Update: According to TMZ, Bulger’s death is being treated as a homicide. A prison source told TMZ that Bulger was attacked by three fellow prisoners on Tuesday morning.