Ono herself is set to co-produce the Beatles-related film 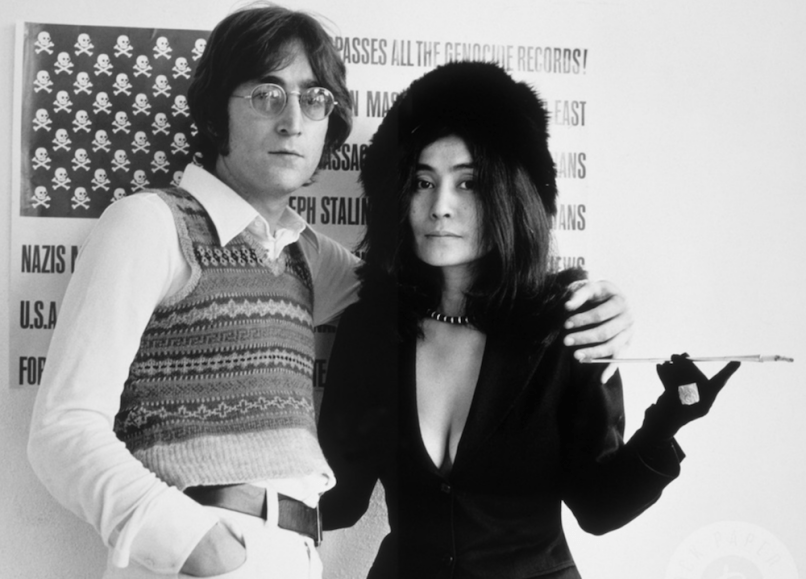 Last November, Yoko Ono announced she would be producing a new biopic centered around her and John Lennon’s famed relationship. Now, according to Deadline, the project has found its director in Jean-Marc Vallée.

A 55-year-old native of Montreal, Vallée is known for his work on the Oscar-winning Dallas Buyers Club and both acclaimed HBO series Big Little Lies and Sharp Objects. He was originally on the shortlist to helm Bond 25, following Danny Boyle’s departure, but has since shifted his focus to this forthcoming Beatles-related film.

As previously noted, Ono will produce the project for Universal alongside Michael De Luca, whose credits include Oscar-nominated blockbusters Captain Phillips and The Social Network, as well as a pair of Fifty Shades of Grey films. To pen the script, Anthony McCarten has been brought on-board; 2014’s heralded The Theory of Everything and the forthcoming Bohemian Rhapsody are among some of his most notable works.

Ono and the legendary Beatle first crossed paths at a London art gallery in November 1966. Even after marrying in 1969 in Gibraltar, the couple continued to bond over their appreciation for the arts world and activism. Prior to Lennon’s passing in December 1980, the two collaborated on a bunch of records, such as that year’s Double Fantasy LP and a string of releases under their Plastic Ono Band banner (including famed 1969 single “Give Peace A Chance”).

In honor of Lennon’s 78th birthday, a six-disc Imagine box set featuring rare outtakes and demos was released earlier this month. Ono also paid tribute to her late husband with her own cover of “Imagine”.

Revisit that rendition below.