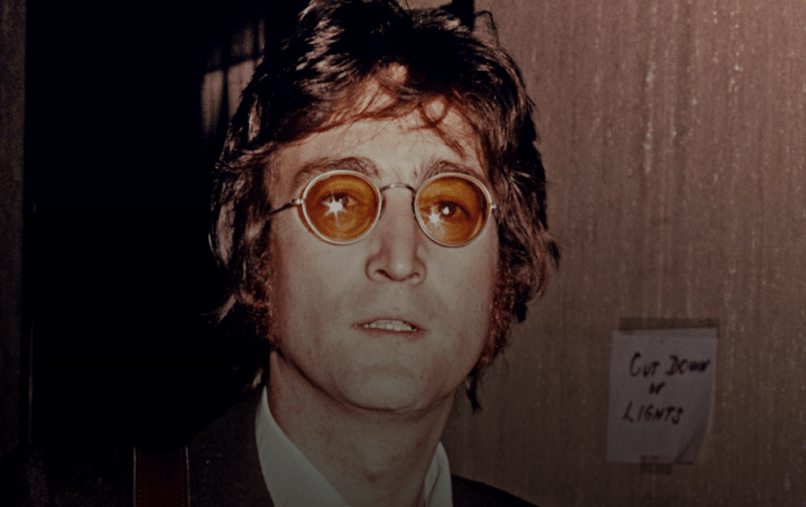 Tomorrow, October 9th, marks what would have been the 78th birthday of John Lennon. To honor the legendary Beatle, Geffen and UMe have released Imagine — The Ultimate Collection, an expansive box set celebrating his landmark 1971 album. It’s available to stream in full below via Apple Music and Spotify.

As its name suggests, The Ultimate Collection spans a whopping 140 tracks, spread out over four CDs and two Blu-ray discs, including rare outtakes, previously unreleased demos, and isolated track arrangements. Yoko Ono Lennon oversaw the project herself, leading its creative direction, and worked to give listeners a full picture of the creation of the original album from demo to mastering.

“Yoko was very keen that these Ultimate Mixes should achieve three things – to be totally faithful and respectful to the originals, be generally sonically clearer overall and should increase the clarity of John’s vocals,” said engineer Paul Hicks in the collection’s accompanying 120-page book. “‘It’s about John’ she said. And she was right. His voice brings the biggest emotional impact to the album.”

Disc one features the original Imagine remixed in stereo sound along with additional singles and extras. Outtakes from the record are included on disc two, which also contains four tracks known as Elements Mixes: string-only renditions of “Imagine” and “How?”, a vocals-only version of “Oh My Love”, and a instrumental take on “Jealous Guy”.

Disc three, meanwhile, is filled with Raw Studio Mixes, produced by Ono Lennon and mixed by engineer Rob Stevens. These tracks “are devoid of effects – no reverb or echo, and sans strings – just live, unvarnished and raw.” Presented in 5.1 surround sound, they place “the listener in the center of Ascot Sound Studios with Lennon in front and the band playing all around and behind.”

The fourth and final CD contains The Evolution Documentary. Engineered in mono by Sam Gannon, the audio documentary chronicles the journey of each individual Imagine track “from demo to master take via instructions, rehearsals, recordings, multitrack exploration, and studio chatter.”

The first Blu-ray includes Hicks’ mix of the original album and its singles, as well as an updated Quadrasonic mix, the first time such a remix has been done in almost 50 years. Subtitled “In the Studio and Deeper Listening”, the  second Blu-ray includes Imagine in surround sound and stereo, outtakes, and the Element Mixes. It also features a 29-minute tribute from DJ/longtime Lennon family friend Elliot Mintz that includes interviews with Lennon and Ono.

In addition to the box set, the new mixes of Imagine will be made available as a two-CD deluxe edition, a single-CD remaster, a double-LP black vinyl, and a limited-edition double-LP clear vinyl. The digital version found on streaming platforms collects all the audio included on the four CDs.

To further celebrate Lennon’s birthday, Eagle Vision will release completely restored versions of the Imagine and Gimme Some Truth films from 1971 as well as remastered and remixed versions of their respective soundtracks. There is also a new book called Imagine John Yoko by John Lennon and Yoko Ono, published by Thames & Hudson/Grand Central Publishing. The release was compiled and curated by Ono and uses previously unpublished material to tell “the definitive inside story” of the making of Imagine.

Additionally, Lennon’s hometown of Liverpool will present a special screening of the aforementioned Imagine and Gimme Some Truth films at The Museum of Liverpool. London’s famed Abbey Road Studios will also paint its iconic wall white with the message “imagine all the people living life in peace” and are encouraging fans to join in and write their own hopeful messages.