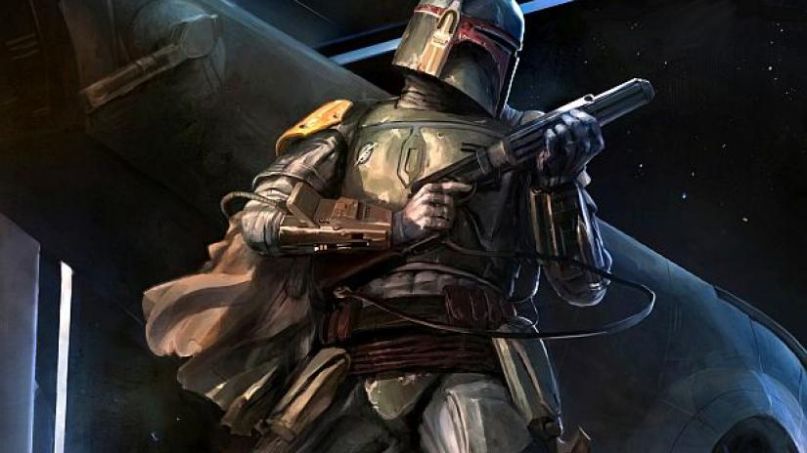 Once Episode IX is released next year, it may be some time before you see another Star Wars film in theaters. After dishing out five films in as many years, Disney CEO Bob Iger recently acknowledged movie audiences may be suffering from Star Wars fatigue. Thus, previously rumored spinoffs involving Boba Fett and Obi-Wan Kenobi are reportedly on hold for the time being. Instead, Disney and Lucasfilms are shifting their efforts to a live-action TV series from director Jon Favreau, which will debut on Disney’s forthcoming streaming service in late 2019.

On his Instagram, Favreau shared a brief synopsis of the forthcoming series: “After the stories of Jango and Boba Fett, another warrior emerges in the Star Wars universe. The Mandalorian is set after the fall of the Empire and before the emergence of the First Order. We follow the travails of a lone gunfighter in the outer reaches of the galaxy far from the authority of the New Republic.”

Make sure to subscribe to our Star Wars podcast, State of the Empire, where we recently discussed Mandalorians as a possible subject for Favreau: