Melissa Etheridge on Why Rock is “The Last Male Bastion” 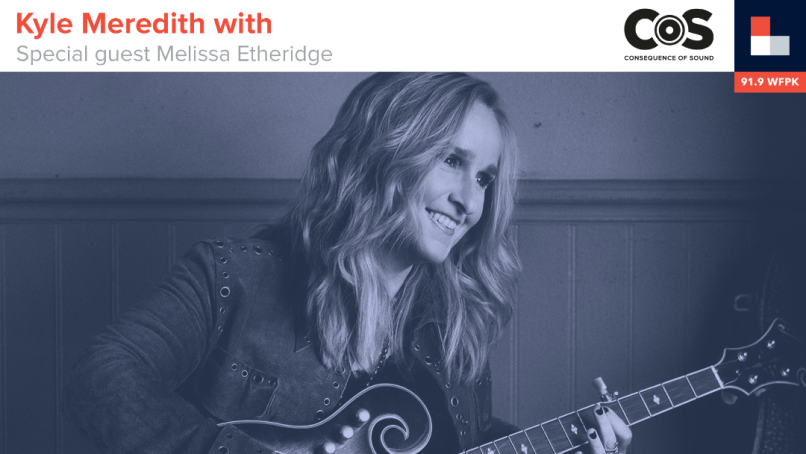 On the latest Kyle Meredith With…, Melissa Etheridge talks about the legacy of Yes I Am, her groundbreaking album released 25 years ago, and what we can expect from her next album, which will be out early next year. The legendary singer-songwriter also discusses what went into making the songs on Yes I Am, what we might find on the upcoming reissue, why she views the idea of coming out as both a burden and a blessing, and her ensuing frustrations with the Grammys and rock ‘n’ roll.