Louis C.K. jokes about sexual misconduct controversy: “I lost $35 million in an hour” 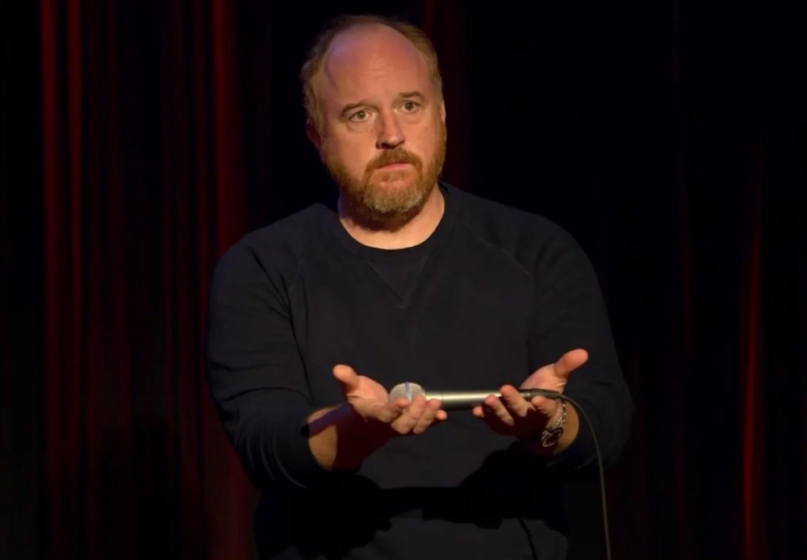 Less than 12 months after admitting to multiple incidents of sexual misconduct, Louis C.K. made his premature comeback to the stage this past summer. He turned up for a pair of short, surprise sets in New York City, but noticeably failed to address his past transgressions during both performances. He did manage to throw in a tasteless rape joke, though!

Now, the disgraced comedian has finally addressed his problematic history. As LaughSpin points out (via PageSix), C.K. dropped in for multiple sets last week at local comedy venues Comedy Cellar, Caroline’s, and West Side Comedy Club. His shows at Comedy Cellar and Caroline’s didn’t differ too much from his two earlier comeback sets, but the Wednesday night gig at West Side Comedy Club saw a major shift in his demeanor — not only did he talk about his now-tainted reputation, but brazenly cracked a joke about his scandal.

“Good to be here even though some of you might not like me,” he greeted the crowd. Later, he poked fun at his sexual misconduct fallout, saying, “I lost $35 million in an hour.” C.K. also joked that he’d been “to hell and back” (where he said he saw Hitler) since the controversy exploded late last year.

According to LaughSpin, the West Side Comedy audience was more receptive than those at his early comeback shows. The other performing comedians at the venue were even more thrilled to have C.K. back. “It’s like he didn’t even skip a beat with the year he had,” said AMarie Castillo, who hosted the evening’s event.

“He was so genuine and reflected on how weird his year was, tried out some new dark and dirty material…Sounds to me he is owning up, acknowledging, and trying to figure it out,” she continued. Other comedians in attendance remarked that C.K. “seemed more authentic and real.”

Losing your million-dollar value in 60 minutes might be a wake-up call, but I imagine C.K.’s past inappropriate behavior has traumatized his victims for years to come. Maybe it’s still hell for them.

As a result of C.K.’s admission, both HBO and FX ended their working relationships with the comedian. Additionally, the release of his movie, Love You, Daddy, was canceled.