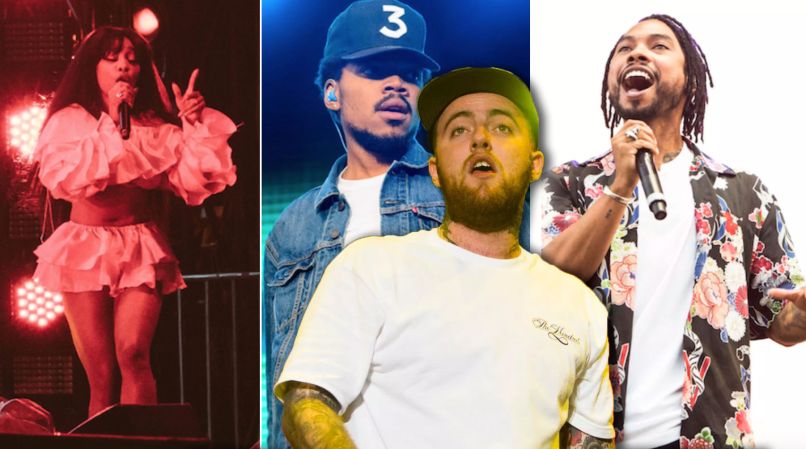 It’s been nearly a month since Mac Miller died of an apparent drug overdose. Now, in recognition of the late 26-year-old rapper and the newly launched Mac Miler Circles Fund (MMCF), a number of artists will come together for the “Mac Miller: A Celebration of Life” benefit concert.

Set for Halloween night at Los Angeles’ Greek Theatre, the event will feature some of the biggest names in hip hop — and John Mayer — many of whom collaborated with Miller during his life. Chance the Rapper, SZA, Earl Sweatshirt, Vince Staples, Travis Scott, Miguel, Thundercat, Anderson .Paak, Action Bronson, Domo Genesis, ScHoolBoy Q, and Ty Dolla $ign are all on the bill.

Update: The concert will be streamed live online.

In a statement announcing the concert, Mac’s mother Karen Meyers said, “The support we’ve experienced is evident in this amazing lineup and is a testament to Malcolm’s incredible life… He was a caring, loving human with a smile that could light up the sky and a soul that was out to make the world a kinder place and the MMCF will continue to do just that.”

Launched to honor Miller’s lifelong love of the arts, the MMCF seeks to “provide programming, resources and opportunities to youth from underserved communities, helping them recognize their full potential through exploration in the arts and community building.”

Tickets to the benefit concert go on sale October 5th at 1:00 PM EST via Ticketmaster.