Maggie Rogers announces debut album, Heard It in a Past Life, shares “Light On”: Stream

Past hits "Alaska", "Give a Little", "On + Off", and "Fallingwater" are also included on the tracklist 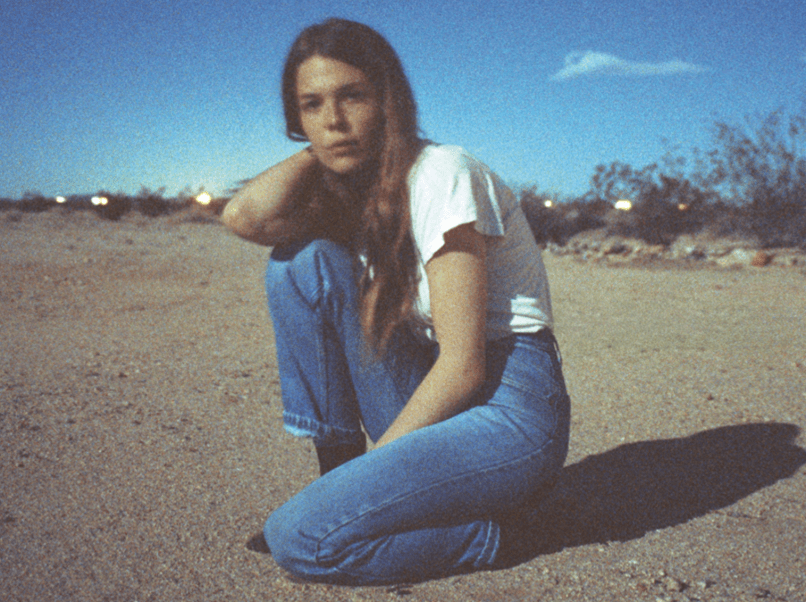 With her prominence over the last two years, it’s easy to forget Maggie Rogers has yet to release a full-length on a major label. Well, that’ll change on January 18th, 2019 when the folk pop singer-songwriter finally drops her first album on Capitol Records, Heard It in a Past Life.

Fans are already plenty familiar with a handful of the songs on the 12-track release, including “Give A Little”, “On + Off”, “Fallingwater”, and her career maker “Alaska”. Also included is the new single “Light On”, a vulnerable yet muscular track that dances on sea-sawing synths. Speaking of the song in a press release, Rogers says,

“This song is a letter to my fans about the last two years of my life. There was so much change that happened so fast, I wasn’t always sure how to make all this stuff feel like me. I was really overwhelmed for a while, and scared too – my life became so public so fast and there were times I wasn’t sure that this was all for me. But I never had doubts about the music. And every night I got on stage and was reminded why I love doing this. This is the most vulnerable I’ve felt in a song and its me saying thank you for all the light my fans brought me when I couldn’t find it for myself. I love music more than anything else in the whole world and I always have. This song is me actively choosing this life – in my way and in my time. I couldn’t be more excited that ‘Light On’ is out in the world today.”

Pre-orders for Heard It in a Past Life are going on now. Find the “Light On” artwork and album tracklist below.

Rogers previously announced a North American headlining tour that kicks off October 15th in San Francisco and stretches into early November with a pair of Boston shows. She’ll also open for Mumford and Son during a select run of December shows. Find her updated itinerary below, and grab tickets here.

Previous Story
Devon Welsh on Dropping Majical Cloudz, Growing Up with Metal, and Meeting the Band Live
Next Story
Billie Eilish performs “you should see me in a crown” on Ellen: Watch
Popular
More Stories
[fu-upload-form form_layout="media" title="Submit Your Photo"][input type="hidden" name="ugc" value="1"][/fu-upload-form]