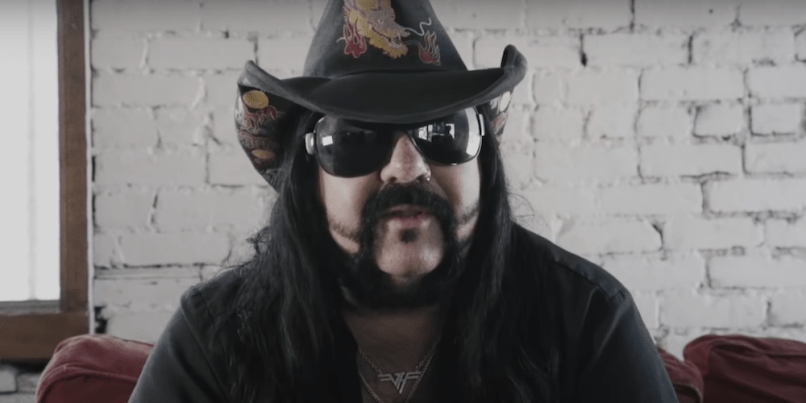 A collection of big-named hard rock and metal musicians gathered over the weekend as an all-star tribute band to pay their respects to the late Vinnie Paul of Pantera and Hellyeah.

The tribute took place on Saturday (Oct. 13) at the 2018 Aftershock festival in California, which was supposed to feature Hellyeah on the bill. Members of Hellyeah, Deftones, Korn, Godsmack, GWAR, Sevendust, Kyng and Shinedown came together to perform a slew of Pantera classics, such as “A New Level” and “Mouth for War”, plus a Damageplan song, as well. SiriusXM’s Jose Mangin helped organize the performance.

One standout in the set was a star-studded version of “Walk,” led by Korn’s Jonathan Davis and Godsmack’s Sully Erna. Watch fan-filmed footage of that performance and more below.

Paul, who also played in Damageplan, passed away on June 22 of a dilated cardiomyopathy, otherwise known as an enlarged heart, as well as severe coronary artery disease. Both are considered natural causes of death.

Paul’s body was found at his Las Vegas home. He was buried in Texas in a Kiss Kasket, given to the family by Gene Simmons. The drummer’s late brother, Pantera guitarist Dimebag Darrell, was also buried in a Kiss Kasket after he was fatally shot onstage in Columbus, Ohio, while performing with Vinnie in Damageplan in 2004.