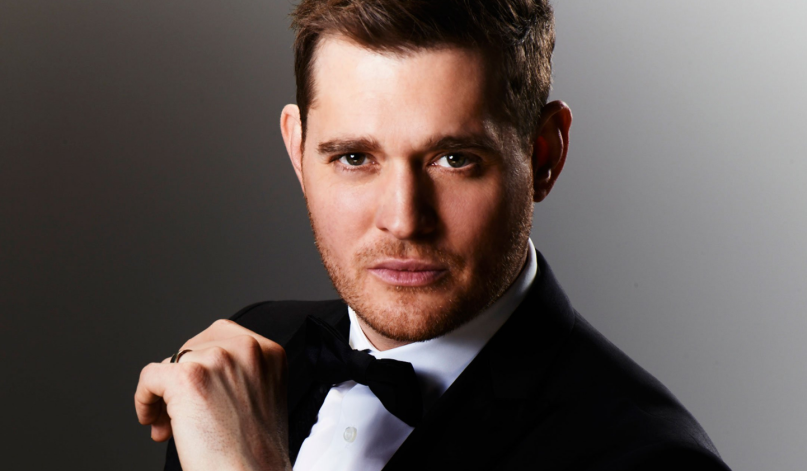 Michael Bublé is ready to leave the stage. In a recent interview with The Daily Mail, the Canadian-Italian singer, songwriter, producer, actor, and infinite hunk has revealed that his forthcoming 10th studio record, ❤️, will be his last, and for good reason.

For starters, Bublé’s very proud of his latest effort, enough that he feels it’s an elegant swan song for his incredibly successful career. “I’m retiring from the business,” he starts, adding: “I’ve made the perfect record and now I can leave at the very top.”

But really, it’s more than that: In November of 2016, Bublé’s son, Noah, was diagnosed with cancer at the age three, and both he and his wife put their lives on hold. “You just want to die,” he says of those times. “I don’t even know how I was breathing.”

Although Noah’s now in remission, the entire experience has changed Bublé’s outlook on life, particularly his feelings toward being a celebrity. “I don’t have the stomach for it any more,” he admits. “The celebrity narcissism. This is my last interview. I’m retiring…”

Of course, Bublé is still young at 43, so who knows how long he’ll really be out of the spotlight. Let’s just hope this doesn’t stop the guy from popping up occasionally on Saturday Night Live, especially if they’ve got Jon Hamm around the studio.