Plus, the Chicago rapper reveals the tracklist of his upcoming Pieces of a Man album 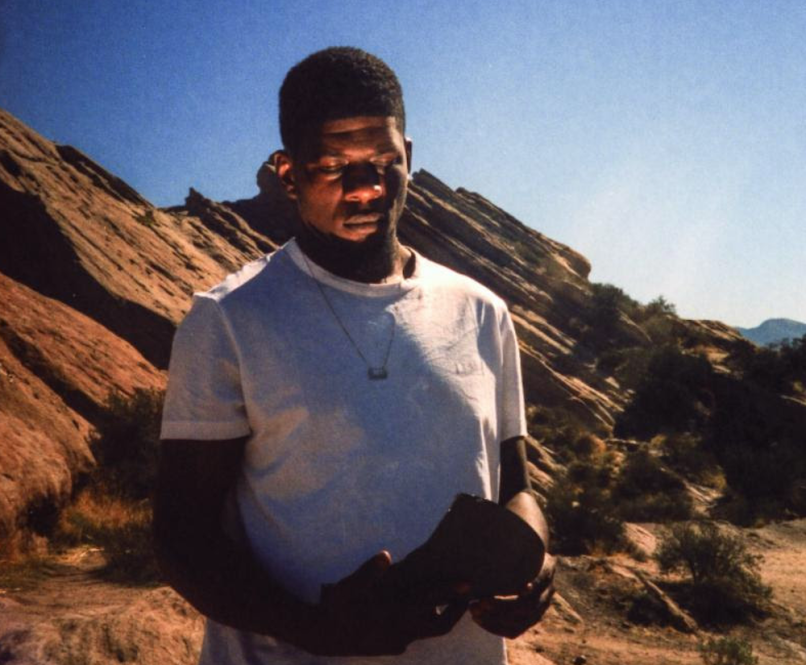 On October 26th, Mick Jenkins is set to drop his second album, Pieces of a Man, through Cinematic Music Group. In the lead-up to release day, the Chicago rapper has unveiled the LP’s full tracklist and a pair of new songs.

The forthcoming effort spans a total of 17 songs, including Kaytranada collaboration “Understood”, which was one of our favorite songs of the week. Jenkins’ other special guests include rap legend Ghostface Killah, Canadian jazz-funk outfit BadBadNotGood, Corinne Bailey Rae, and Julien Bell.

Jenkins has broken off two new songs today, “Barcelona” and his joint cut with Ghostface, “Padded Locks”. Both are steeped in sumptuous, shifting grooves, with the latter especially benefitting from a jazzy BadBadNotGood sample. “Fuck the dramatics, we get through them locks when they padded,” Jenkins raps, keeping his cool.

Take a listen to both cuts below.

Pieces of a Man follows Jenkins’ acclaimed 2017 album, The Healing Component, as well as his or more… EP series.