Ahem, you might also know them as the Overseer, the Mastermind, and the Beast 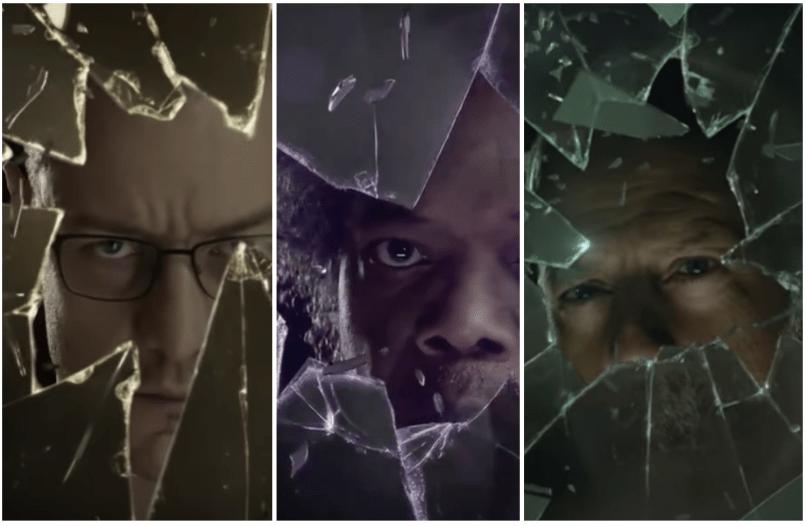 On January 19th, M. Night Shyamalan will round out his superhero trilogy with Glass. The sequel to both 2001’s Unbreakable and 2017’s Split continues the misadventures of James McAvoy’s Kevin Wendell Crumb, aka The Beast, Bruce Willis’ David Dunn, aka The Overseer, and Samuel L. Jackson’ Elijah Price, aka Mr. Glass.

This past summer we saw an early glimpse of the film with the first trailer that dropped during San Diego Comic-Con, and now we have another one to leave us grinning like McAvoy himself. Shyamalan reveals pretty much the entire movie, which focuses on the Mastermind’s insistence on the world knowing about these heroes and villains.