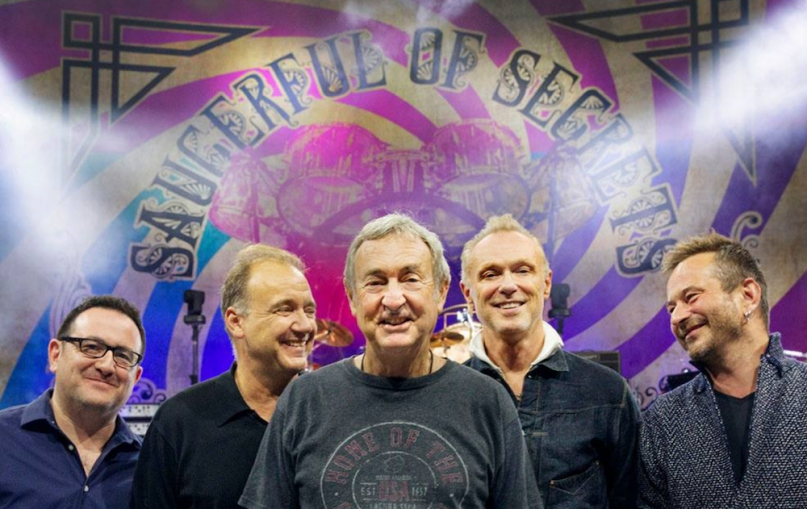 The English band’s first-ever tour on this side of the Atlantic takes place Spring 2019. The trek officially kicks off March 12th in Vancouver and extends into the end of April. Los Angeles, Houston, St. Louis, and Chicago are some of the included stops, as are Boston, Montreal, and New York.

“With the help of some like-minded friends, I have embarked on a voyage of discovery of the music that was the launchpad of Pink Floyd and my working life,” Mason said in a statement (via Rolling Stone). “It seems too early to retire, and I missed the interaction with other musicians.”

The band’s set is expected to feature selections from the Syd Barrett-era of Pink Floyd, including albums The Piper at the Gates of Dawn and A Saucerful of Secrets (hence the supergroup’s name).

Find the full itinerary below. Update — November 13th: More shows in New York, Los Angeles, and Philadelphia have been added. You can grab tickets here.

Check out some fan-caught footage taken from Saucerful of Secrets’ European trek earlier this year.