Orange is the New Black to end following season seven

Netflix will air the final episodes in 2019 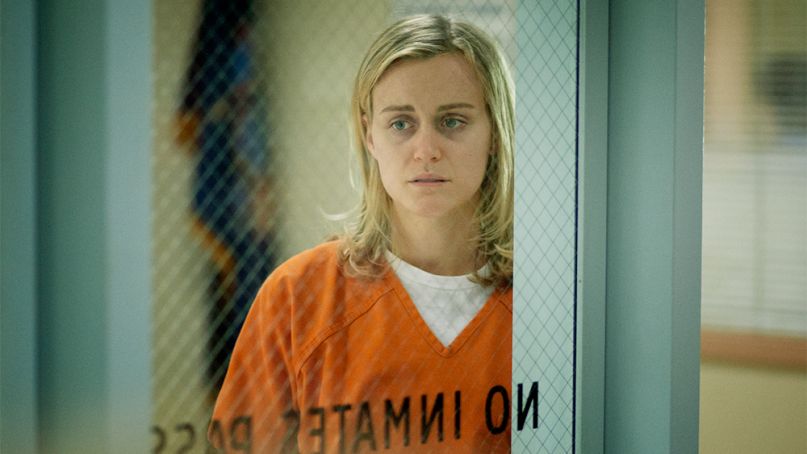 Orange is the New Black

Orange is the New Black’s upcoming seventh season will be its last.

Netflix’s popular prison dramedy will air its final episode in 2019, the streaming platform announced on Wednesday.

Based on the memoir by Piper Kerman and created by Jenji Kohan, OITNB has ranked as one of Netflix’s most-watched original series throughout its run. It’s also garnered a number of accolades, including four Emmys Awards and 16 total nominations.

To coincide with the announcement, the cast of OITNB shared a video message in which they give thanks to their fans:

Warning: This may make you cry. The Final Season, 2019. #OITNB pic.twitter.com/bUp2yY0aoK